Sign in
Home News Stocks Arcimoto is a strong-buy. How much could the stock gain?

Arcimoto is a strong-buy. How much could the stock gain? 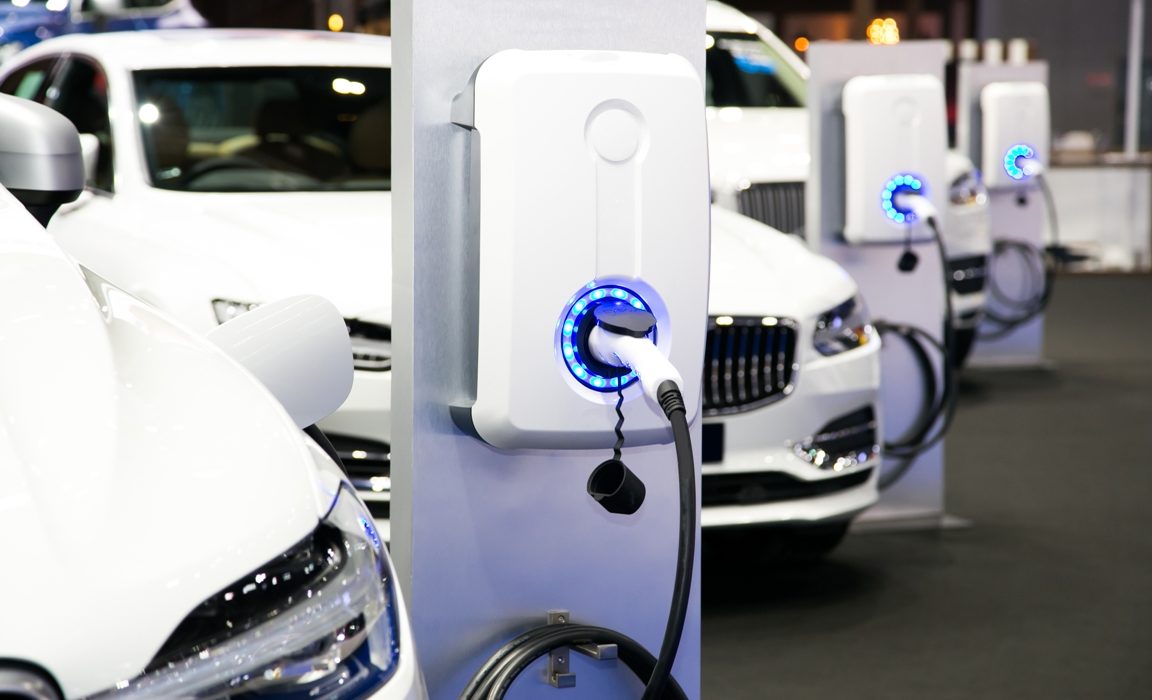 Stock markets are recovering after the coronavirus crisis. However, new data showed a sharp rise in American jobless claims, causing the U.S. stocks to lower. Lots of companies still struggle due to the lockdowns caused by the pandemic. If you plan to buy new shares now, it’s vital to choose wisely. Not all companies are capable of surviving in such situations.

However, experts are positive that Arcimoto will not only survive the crisis but also gains considerably in the process. This company is a green manufacturer. It has developed an electric vehicle, which the company has dubbed as FUV – Fun Electric Vehicle.

Arcimoto has received pre-orders for 4,128 vehicles so far. It is producing FUVs at a rate of one per day in its Oregon factory currently. As the customers usually prefer their cars large, the company chose to market the tiny FUV as a leisure product.

However, Arcimoto plans to upsize its vehicle line. The company is currently developing prototypes to test out FUVs as emergency or delivery vehicles. Furthermore, it has delivered eight cars in Florida, where Arcimoto has a rental franchise. The rental franchise will target tourist rentals on the island.

Amit Dayal, H.C. Wainwright analyst, sees the current economic slowdown as a net positive for Arcimoto. The company is using the opportunity to streamline operations and increase efficiency. According to Dayal, the company planned to deliver 729 vehicles during 2020, which the experts have revised down to 235 for now.

However, they expect production to bounce back to nearly 2,000 units in 2021. The company’s operating costs will probably be lower as well because of the lockdowns. Furthermore, Arcimoto has expanded its Deliverator pilot program, including a major national grocer.

Dayal set his price target at $7 for this stock, suggesting an upside potential of 220%. Wall Street also agrees with Dayal that Arcimoto has good potential. Presently the stock’s average price target is $4.50, which indicates an upside of 105%.