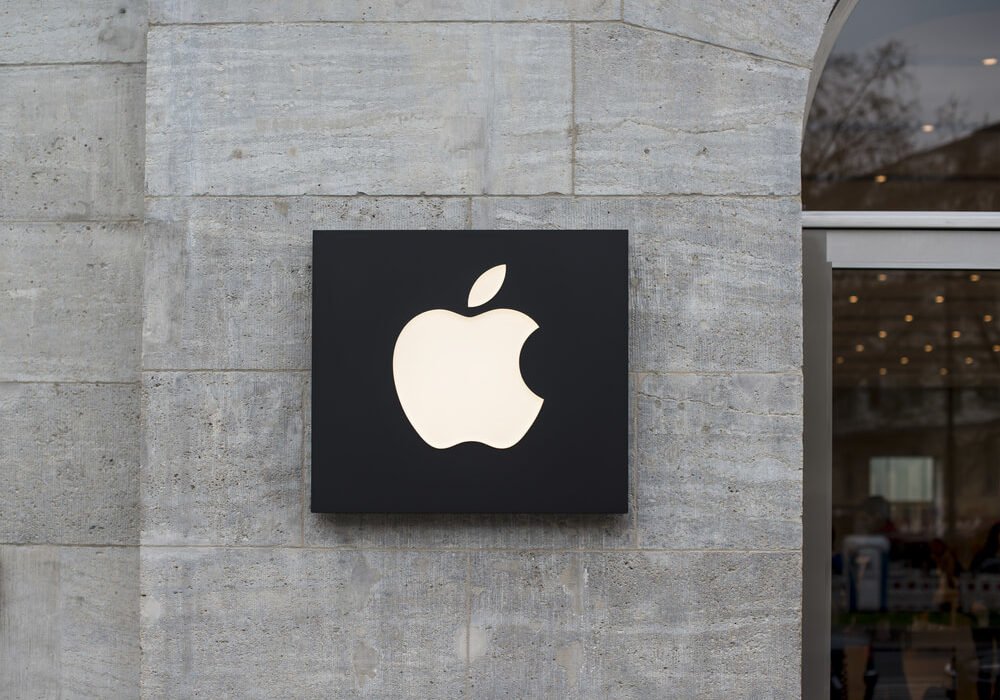 Apple Inc. stated on Tuesday that it would discontinue the production of the iPod touch, the last portable music-playing device of the company.

Accordingly, the announcement ended an era of digital music when the tech giant first introduced the device in 2001.

Still, Apple mentioned in a blog post that iPod Touch will still be available in the market until supplies last.

Remarkably, the device took on a storm in the competing music market before the emergence of smartphones and online streaming.

In its launch, the music player boasted its ability to hold up to 1,000 CD-quality songs into a 6.50-ounce gadget. It also offered Apple’s iTunes shop to establish a new distribution model for the industry.

The iPod has gone through a series of changes since its kickoff. It initially featured a scroll wheel and a 10-hour battery life.

In 2007, the company unveiled its first version of the iPod touch, closely resembling the iPhone. Then, the latest version eventually came in 2019.

Subsequently, the $199.00 iPod touch can send iMessages and place FaceTime calls in addition to playing music. However, one limitation of the device is it can not make phone calls. In the earnings call, the firm stopped reporting iPod sales in 2015.

Experts and Apple itself have long acknowledged that the do-it-all iPhone would eat away the sales of one-trick gadgets. In addition, the trend toward devices for digital tunes declined due to the arrival of streaming music services.

Nevertheless, company executive Greg Joswiak emphasized that the spirit of the iPod lives on in its lineup of products. The Silicon Valley giant noted Apple’s Music subscription service provides streaming access to more than 90.00 million songs.

Apple’s iPod through the years

Apple’s latest move marks an end to one of the most influential devices in the technology industry.

In 2003, the iPod music player, together with iTunes software, unveiled digital music purchases to customers. The device paved the way for buying $0.99 apiece for selected digital songs.

At that time, the offer was a highly controversial idea as the entertainment industry fought against widespread music sharing.

Moreover, the first iPod came a month after the 9/11 terrorist attacks, a significant risk for the company. Consequently, the firm grappled to regain its financial footing after nearly going bankrupt a couple of years earlier.

In 2007, the iPod endured analysts’ worries that the release of the iPhone would destroy demand.

Fans of the device have shared their thoughts on social media about the recent news. They also posted memories connected with Apple’s music devices.