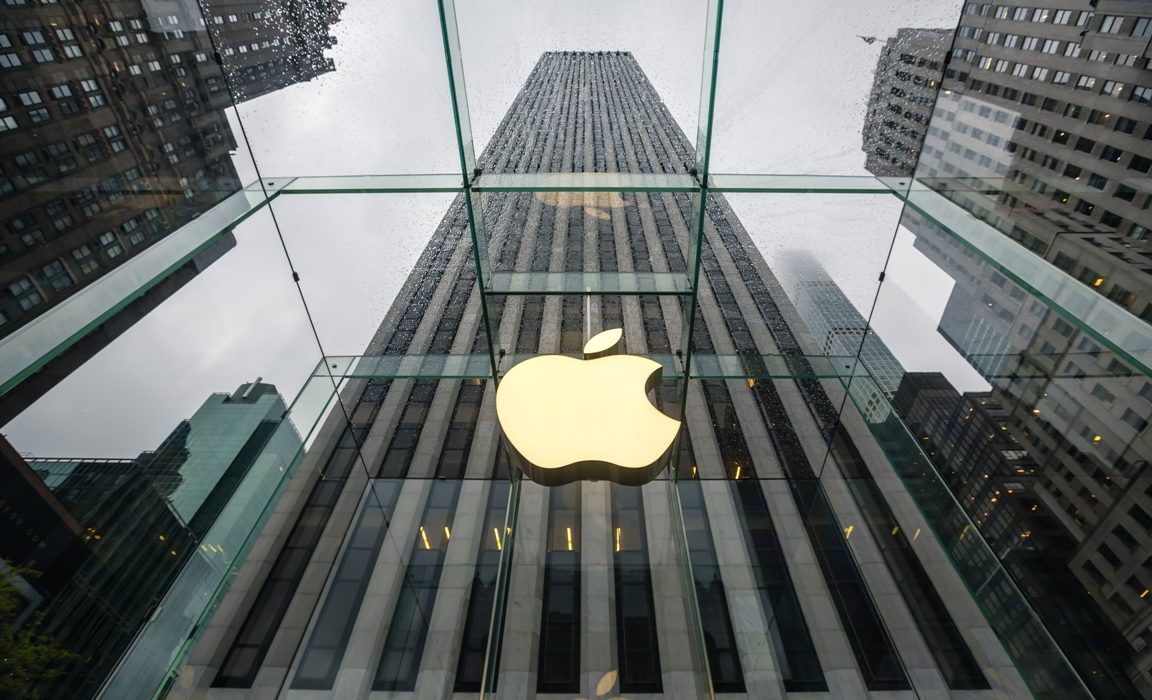 On Tuesday, Apple presented various new or updated products. The company announced a colorful new iMac, an updated iPad Pro with 5G as well as the M1 chip that’s also used in the company’s desktop computers. The tech giant also announced an AirTag lost-device tracking gadget and a refreshed Apple TV 4K with a brand-new remote.

Apple will release new high-end iPad Pros that use the company’s M1 chip. According to the company, it is the most powerful tablet on the market. The company is already using M1 chips in its iMac computers. In the past, iPads used A-series chips, which are what powers the company’s iPhones.

It also comes with an improved USB-C connector that will allow the iPad to connect to higher resolution monitors. Users will also be able to download images from a camera more quickly.

The 12.9-inch iPad Pro features an improved screen using an array of LEDs that is brighter as well as offers better color resolution than previous displays using a technology called Mini-LED. Some models will also include 5G support. The price of an 11-inch model in the U.S. starts at $799, and the 12.9-inch model costs $1.099.

Another interesting product is a new iMac. These iMacs are powered by custom M1 silicon and not Intel processors. The computers have a new, thinner aluminum design and it is possible to choose from seven colors. The new design of a new iMac resembles a design of a big iPad. Apple managed to reduce the volume of the computer by 50%, as a result, a new iMac occupies less space on a desk. It is equipped with a 24-inch built-in display as well as an improved camera, that can record 1080p video in low light.

The tech giant also updated its Apple TV 4K with a new processor. It will be able to handle high frame rate HDR video which will result in displaying more colorful sports events. Moreover, it will include a new feature that will use the iPhone’s camera to tune the TV’s picture quality.

Apple disclosed details about AirTag as well. The company called it an iPhone accessory and the price of one AirTag is $29. Customers will be able to purchase AirTag by the end of the month. AirTag uses Apple technology called Find My, which uses a network of iPhones to find lost objects.

The company also introduced a new color for iPhone 12 and a new color is purple. In less than two weeks, it will be possible to preorder such a phone. Apple made another interesting announcement as well. The tech giant is launching its podcast subscription service next month.