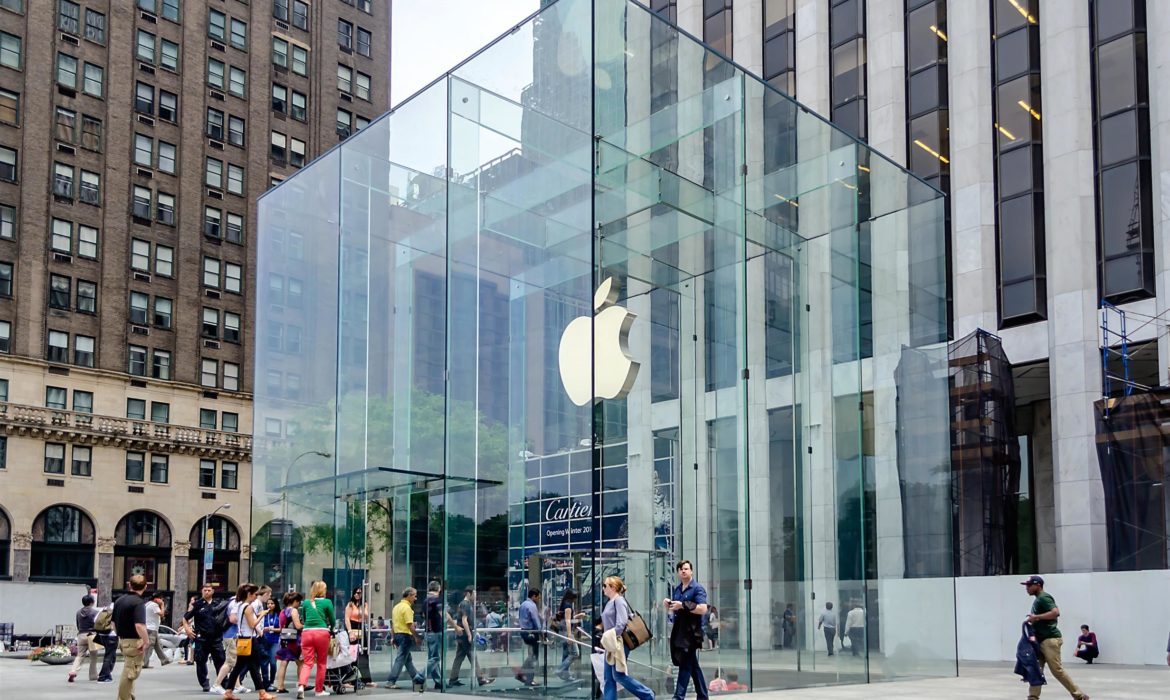 Apple is willing to spend billions of dollars to support the country’s economy. Several years ago, the tech giant promised to spend more than $350 billion in the U.S. over the next five years. Nonetheless, the company made the decision to increase that figure by 20% to $430 billion.

Apple as well as other tech giants reached good results in spite of the coronavirus pandemic. So, they have money to fund various projects.

The tech giant plans to build a new campus in North Carolina. Its decision shows that tech companies are willing to invest not only in California, but other states as well. Another tech giant Google is also investing a lot of money in a New York City campus. Amazon is building its second headquarters in Virginia. Oracle went even further and decided to move its headquarters from Silicon Valley to Austin, Texas. However, Oracle will continue to use facilities located in California, Florida as well as other states. The company plans to establish new locations as well.

Apple and its new campus

Apple will invest more than $1 billion in the area and the company promised to create at least 3,000 jobs. The company will also establish a $100 million fund to support schools and communities in North Carolina. Apple will also contribute more than $110 million to 80 of the state’s poorest communities. Thanks to the tech giant, communities will be able to spend money on roads and bridges, broadband, and public schools.