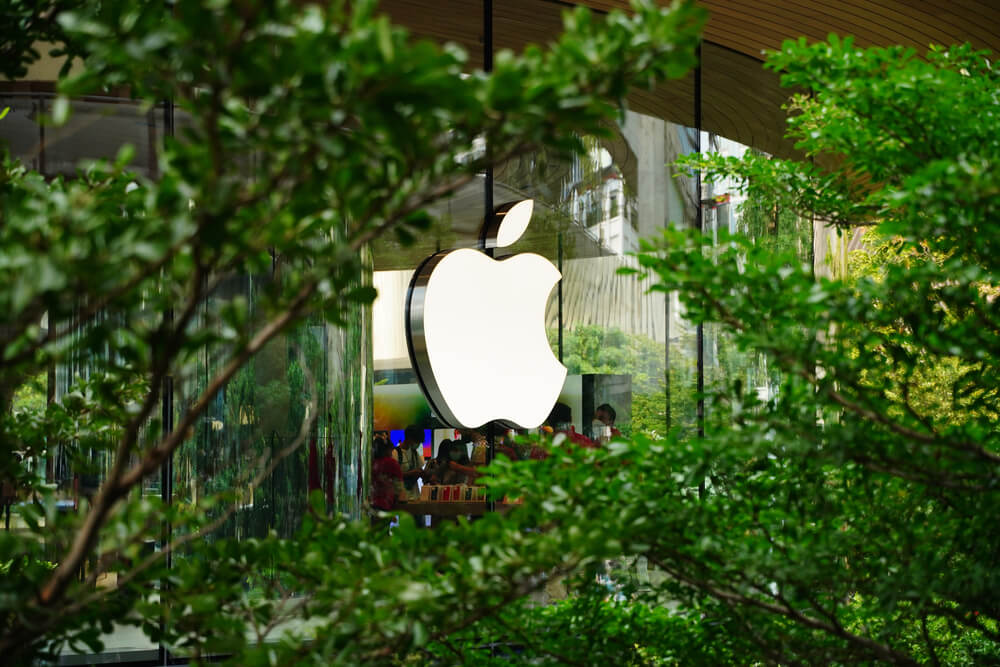 Consequently, its earnings per share hiked to $1.24 from the last year’s data of $0.73, matching the market estimate.

Subsequently, most of its product categories increased on a yearly basis.

Meanwhile, Apple Inc. noted that iPad sales would plummet on the next quarter’s results due to supply bottleneck.

Remarkably, since April 2016, this is the first time that Apple Inc. has failed to beat earnings estimates.

In line with this, it currently took up steps to shore up its supply chain amid the implications present. Subsequently, the business added shipping ports and a fleet of planes and trucks.