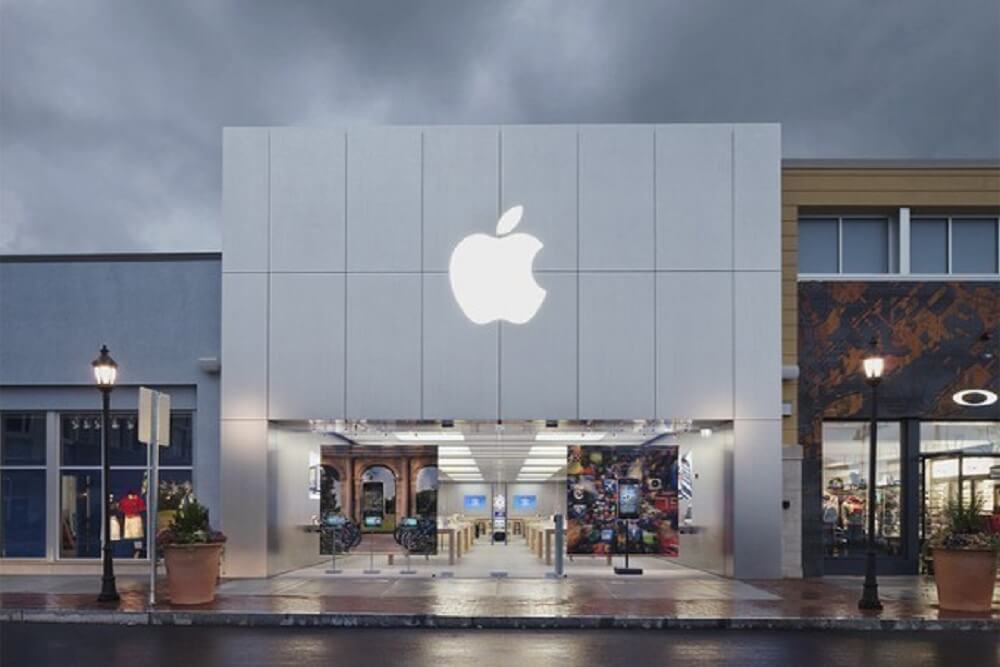 On Tuesday, Apple Inc. shares surged ahead of its product launch event later this day.

The tech giant rebounded from its sharp decline of 3.31% to $148.97 last Friday due to the court ruling with Epic Games.

Moreover, the said event marked the seventh virtual launch of Apple in this pandemic.

Analysts expected that the tech giant would introduce new iPhones and updates to its AirPods and Apple Watch.

Remarkably, Apple’s sales climbed as people worked from home in this pandemic.

Apple Inc. has a current market capitalization of $2.47 trillion and shares outstanding of $16.53 trillion.

Consequently, the decision could dent Apple’s App services revenue, which is a significant driver of the company’s growth.

Analysts forecasted that the tech giant could lose $64.00 billion this year.

The decision also ruled out that Epic Games should pay Apple due to the breach of the contract.

Then, Epic must settle a total of 30.00% of all revenue it collected from Fortnite through direct payments.

Subsequently, the video game developer filed an appeal regarding the injunction.

The clash between the two companies started when Epic games installed unauthorized updates on Fortnite.

Meanwhile, the Dow futures rally ahead of the awaited Apple’s launch event.

Along with the surge in Apple sales as other tech giants mixed on Tuesday trading.