Recently Apple acquired Xnor.ai. It is a Seattle-based start-up that develops, edge-based, low-power artificial intelligence tools. Apple didn’t share the terms of the deal. Nevertheless, GeekWire claims that the deal was worth $200 million. 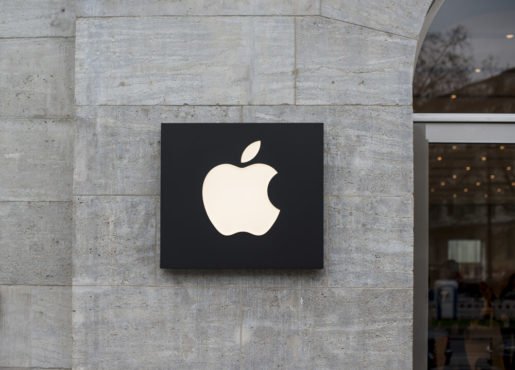 From the information, we can derive that the company is aggressively expanding its artificial intelligence ecosystem. Nevertheless, its applications are less visible. Facebook and Google have more implementations of AI targeted ads.

Apple’s artificial intelligence acquisitions mainly focused on improving the iPhone with new features over the past decade. For example, in 2010, it acquired Siri, the core virtual assistant of IOS. It developed first-party chips. It bought computer vision companies like RealFace. All those steps led to the launch of FaceID and other face-tracking features in 2017.

Apple’s purchase of Xnor.ai complements those investments. Previously, the Xnor. Ari’s edge artificial intelligence engine enabled the Wyze camera. It competes with the pricier Google Nest Cam and Amazon Ring. It recognizes objects, pets, and people. Nest Cam and Ring process images remotely on the cloud. Unlike them, the Wyze camera processes them locally inside the camera for better security and privacy.

Apple and its Ecosystem

Moreover, Xnor.ai’s tech has the potential to enhance the iPhone camera and its face-tracking capabilities. They can do it without sacrificing a user’s privacy. Most probably, it will improve the skills of Siri too.

Xnor.ai claims that its edge AI engines are ten times faster, with fifteen times more memory than any other cloud-based systems. iPhones can enable them to process Siri requests and facial recognition features online, with integrating that technology to Apple’s Bionic chips. Those chips already handle artificial intelligence tasks with its Neural Engine.

Apple counts heavily on the growth of its services ecosystem. The services include Apple; Arcade, Tv,  Pay,  Music, and other services.

In case Apple wants to lock users into those services, they should closely track the preferences of the users. Nevertheless, Tim Cook, CEO of Apple, repeatedly pledged that the company would not aggressively mine and track user data like Facebook or Google.

The firm will most probably optimize the content of its services for its users while keeping its promise regarding user privacy. The company of Xnor.ai will enable us to achieve that goal.