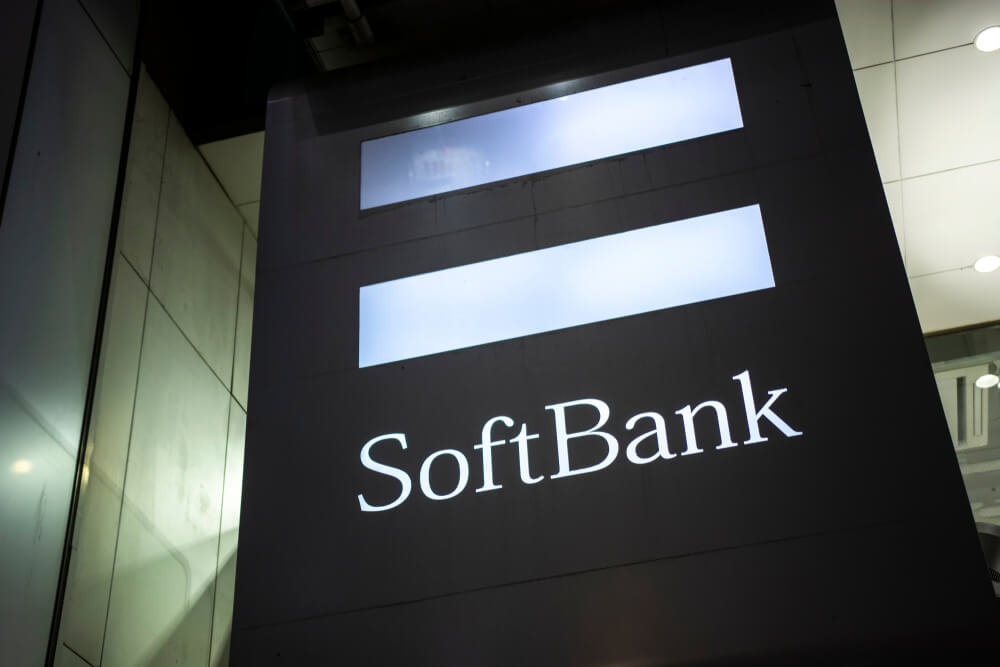 In guidance released on Thursday, Softbank Group Corp is likely to report an impressive result on quarterly earnings next week.

Many of the Japanese conglomerate’s investments, especially in the technology sector, succeeded in their public debuts.

Experts in the field called 2020 the year of IPOs due to large waves of initial public offering this year.

Ironically, the pandemic staged a better environment for startups and big firms alike to win the nods of retail investors.

This is due to the presence of a stimulus package that encouraged greater spending and liquidity lines for central banks. This improved the banks’ access to capital.

Firms from the technology, healthcare, and financials sectors were last year’s biggest winners. This ends up benefiting venture capital funds such as Softbank.

During the year, many of its ventures, including food-delivery app Doordash and home-selling platform Opendoor went public.

The Minato is a Tokyo-based company. During the third quarter, it is looking to post a net profit of 171 billion yen or $1.63 billion.

This is in comparison to the 55 billion yen in net profit for the same period last year.

Such a figure came at a time when operating profit was almost wiped out by flagging startup ventures on its $100 billion Vision Fund portfolio.

This is particularly true on the failure of WeWork, where it holds 80% of the total stake.

The American co-working space startup’s operations are significantly suffering from the sluggish demand for work locations.

According to spectators, Monday’s results will show a glimpse of how Vision Fund is advancing to keep itself relevant in the seemingly improving business environment.

The year also saw the rise of special purpose investment company or “blank check companies” in which the investment juggernaut did not fail to ride.

The mechanism is preferred by many firms. Using it, the companies dodge the traditional IPO process, which is often very costly and time-consuming.

According to sources, WeWork is in talks to make an IPO via a SPAC to generate funds and keep operations afloat amid the still volatile business environment.

As asserted by analysts, the Japanese blue chip is currently exercising a “very aggressive” growth strategy and financial policy.

This, in turn concerns experts on the strategy’s sustainability in the longer-term.

Similarly, a major executive shakeup in its domestic telecommunications unit announced last month is also a major source of apprehension among traders.