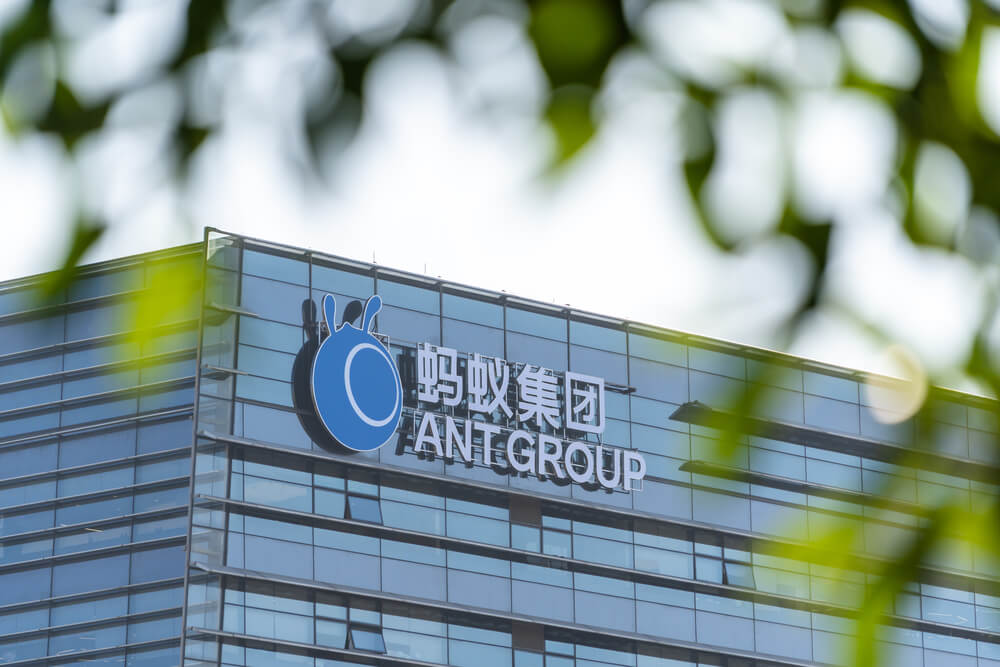 The biggest initial public offering in history notched another record. It is also one of the shortest-lived high profile IPOs on record.

The 3 trillion-dollar worth bids, equivalent to Great Britain’s total output, are put on halt over-regulation curbs.

Chinese authorities blocked to $37-billion worth of dual listing. They leave investors in Shanghai and Hong Kong stock market in utmost dismay.

On Monday, China’s financial regulators and the blue chip’s executives held a meeting to discuss the offering.

Shortly after, an announcement was made stating that the company’s lucrative online lending scheme would face tighter security from moderators.

With this, the company has to halt its transition after the withdrawal of the approval. The party declined to provide further details on the matter.

Stocks from the fintech have been heavily bought as soon as the offering started. Retail investors are also joining the bandwagon to get a piece of the pie.

According to reports, Hong Kong’s citizens from taxi drivers to students and all other professions used what is left from their savings and resorted to borrowing from banks to finance their bids.

Everyone saw Ant’s IPO as a once-in-a-lifetime opportunity to raise their financial conditions.

In the latest stock trading session, the parent company Alibaba rose by 5.92% to $37.86 per share after settling at a 7.5% drop in yesterday’s stock market close.

The overall market reaction varies. Some claim that the halt is sensible as the fintech firm is initially allowed to charge higher transaction fees while the risk is handled solely by state-run banks.

Not only did stocks in the coveted blue chip fall, but also an estimated $3-billion is believed to be shaved off from Jack Ma’s fortune over the failed IPO.

In a statement released during a conference in Shanghai on October 24, the de facto leader blamed the global investors for focusing “too much” on the risk.

He also critiqued Chinese regulators’ measures for stifling innovations in the technology sector.

This came just right in time when the Communist Party released its five and 15-year economic plans. The plans will focus on innovation and digitization amid US curbs on tech firms.

In recent months, its trade-war counterpart issued successive bans of Chinese technology juggernauts. Namely Huawei, Tencent, and ByteDance, among others, amid allegations of a data privacy breach.

For the record, Ant Group prefer dual listings in Asia due to the risk of being put into the entity list should it prefers to list on Wall Street.