Sign in
Home News Stocks Analysts recommend Moderna as a strong-buy. Why’s that?

Analysts recommend Moderna as a strong-buy. Why’s that? 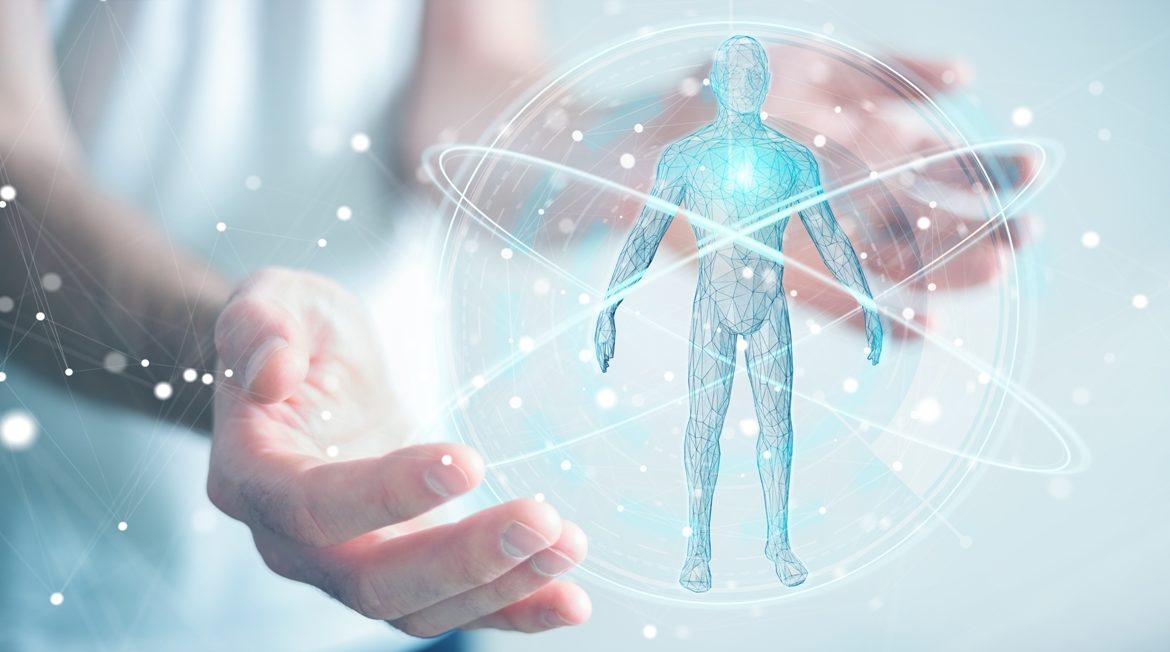 Moderna is a medical stock that is currently working on a coronavirus vaccine. While many other companies are doing the same, Moderna has attracted analysts’ attention due to its success with this task. Its experimental drug, mRNA-1273, has proven to be very effective so far.

The company has already published a preprint of mRNA-1273 preclinical data. mRNA-1273 supports humans’ clinical activity. According to the report, mRNA-1273 formulated in lipid nanoparticles elicited a balance both cellular (CD8 T cell) and humoral (antibody) immunity. So far, mice immunized with 0.0025-20mcg of mRNA-1273 showed a strong dose-dependent correlation between binding and neutralizing antibody responses.

Piper Sandler’s analyst Edward Tenthoff thinks that Moderna’s drug has great potential. The company gave mice two 1.0mcg doses of mRNA-1273. And after receiving such doses, the mice were wholly protected from viral replication in nasal cavities and lungs after a re-challenge at 5- and 13-weeks following the boost. It seems that the candidate targets a pre-fusion Spike protein stabilized by two proline substitutions. Thanks to that, we could use a more generalizable approach to protect against mutations better.

Moderna is now focused on testing the vaccine. The company has recently begun the Phase 2 study of mRNA-1273. Three hundred healthy adults aged 18-55 years are participating in testing. And 50 out of 300 subjects are over the age of 55.

According to Tenthoff, the data from this study should further validate the efficacy and safety of the 100µg dose in a broader population. They selected this drug for the Phase 3 trial as well, which should begin in July.

Furthermore, Tenthoff stated that mRNA-1273 holds a Fast Track Designation. Lonza plans to support the manufacturing of 500 million-1 billion doses per year, which means that the company will see a significant profit.

Tenthoff updated the stock’s status as a strong-buy and set his price target at $100. According to the analyst, Moderna may gain 61% in the next twelve months.