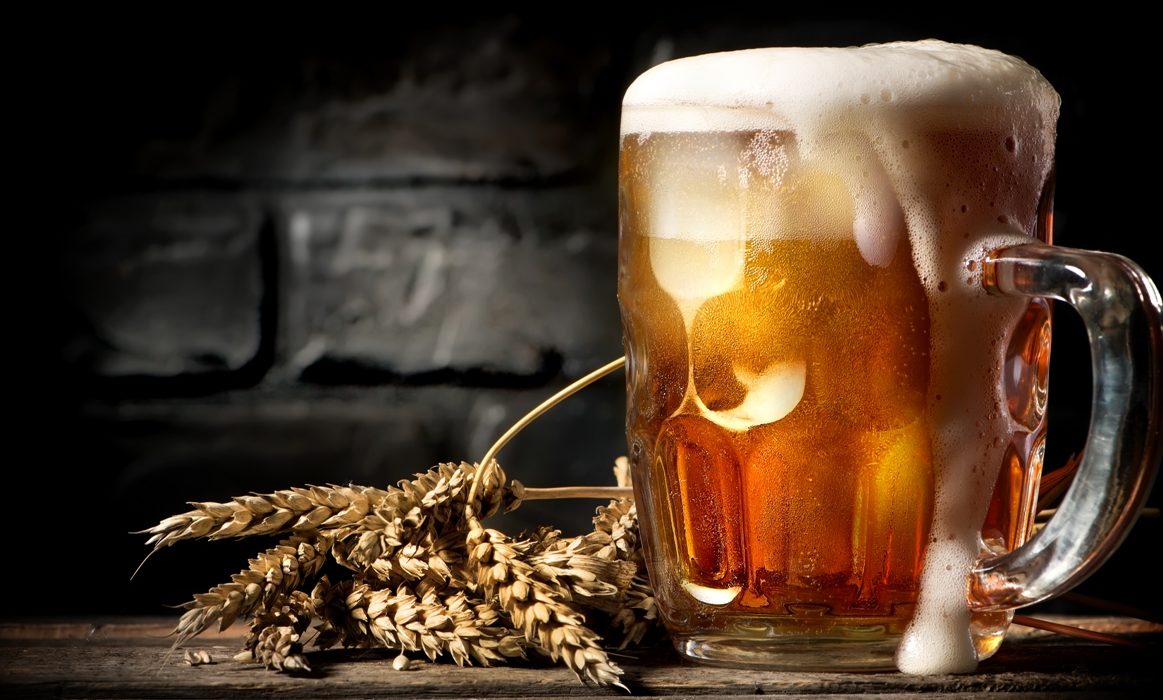 The coronavirus pandemic shifted investors’ focus on medical stocks. However, there are many other futures worthy of our notice. Ambev is one of them. This Brazil-based company is the largest beer manufacturer in Latin America. And its operations extend to 17 nations in the region as well as Canada.

Anheuser-Busch Inbev has a majority ownership in Ambev. This group’s beer brands include Skol, Antarctica, Brahma, and Presidente, among others. Furthermore, Ambev offers proprietary carbonated soft drinks along with non-alcoholic and non-carbonated drinks.

The corporation is among one of the largest independent bottlers of PepsiCo. Its relationship with PepsiCo began in the late 1990s. The current agreement runs until 2028.

How did the stock fare during the last quarter?

Ambev released the first-quarter 2020 results in early May. Net revenue declined by 1.6% while volume tumbled down by 5.6%. The stock reported 2 cents earnings per share for the quarter. That result missed analysts’ estimate of 4 cents. The ongoing recession in Latin America and the challenges brought about by the novel coronavirus pandemic adversely affected Ambev.

CEO Jean Jereissati Neto stated that the pandemic hit Panama, Bolivia, and the Dominican Republic the hardest. Those countries had more severe restrictions on people’s circulation. And they adopted on and off-trade opening hours in alcohol sales bans. Brazil also suffered significantly. However, in Argentina, Paraguay and Chile’s, the damage was less.

Canada volumes benefited in the short term due to the pantry loading. But it has been challenging overall to manage through the pandemic.

Despite recent losses, analysts think that this stock has great potential to gain in the future. But they also warn to expect volatility in the shares.