Analysis of the Tax Plan of Presidential Candidate Joe Biden 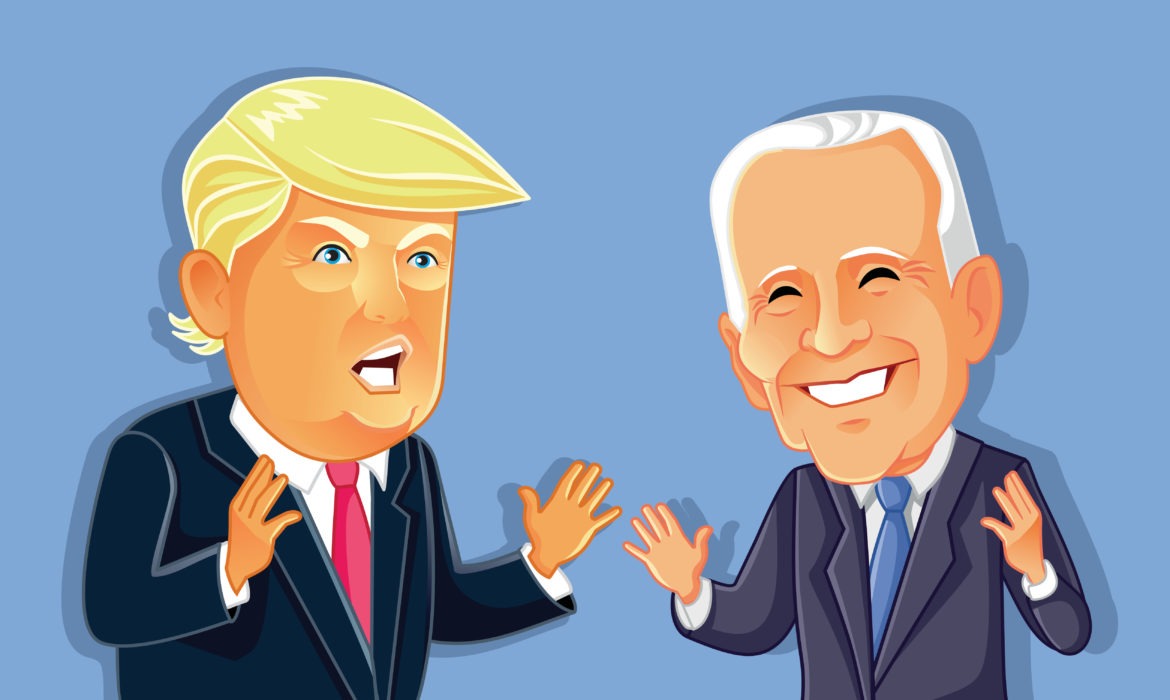 The tax plan of Joe Biden will result in a drastic reduction in economic output and millions fewer employed. That is according to a new report by President Trump’s former chief economist.

Casey Mulligan is the former chief economist of President Trump’s Council of Economic Advisers. According to his soon-to-be-published report, the tax plan of the Democratic nominee will increase average tax rates on both capital and labor income. In the long run, that will result in three million fewer full-time equivalent employees and four and five percent less national income and gross domestic product. In the long run, that will translate to inflation-adjusted Gross Domestic Product concerning 8,000 dollars per household per year less.

Mulligan works at the University of Chicago. He is an economist there. Mulligan said in a white paper shared with the Washington Examiner that although Biden asserts that his plan ‘rewards work,’ economic analysis of the plan belies that claim.

Moreover, other economists said Mulligan was right to project that Biden’s plans will lower economic growth.

Kyle Pomerleau is a tax specialist at the right-leaning American Enterprise Institute. He said that predictions of Mulligan are directionally right. Nevertheless, the magnitude is not right compared to other analyses of the tax plans of Biden. Moreover, Pomerleau added that Mulligan’s numbers on the gross domestic product seem very much on the high side compares to what he has seen.

Pomerleau’s analysis of Biden’s tax proposals will be a much smaller reduction in the gross domestic product in the long run. Thus, it will be 0.2% and not Mulligan’s prediction of a 4-5% reduction.

Here are the most mainstream analyses of Biden’s tax plan: It will decrease real gross domestic product between a range of 0.2% to 1.5%. It is what Marc Goldwein said. He is the senior policy director for the Committee for a Responsible Federal Budget. It is a group that advocates for deficit reduction.

Goldwein said that predictions of Mulligan are considerably worse and higher than other estimates. It is because he analyzes Biden’s tax and healthcare policies. Nevertheless, Mulligan does not examine Biden’s economic agenda overall.

Analysis of Mulligan does not consider the non-tax aspects of the economic agenda of Biden. For example, we can say his expansive proposals to increase investment from housing to elder care, various social programs, healthcare, education, and infrastructure.

Mark Zandi is Moody’s Analytics chief economist. He said that the economic benefits of Biden’s investments are substantially more significant than the economic negatives from the higher taxes on wealthy and high-income households and corporations.

That is the analysis of Biden’s tax plan. There are positives and negatives as you see.