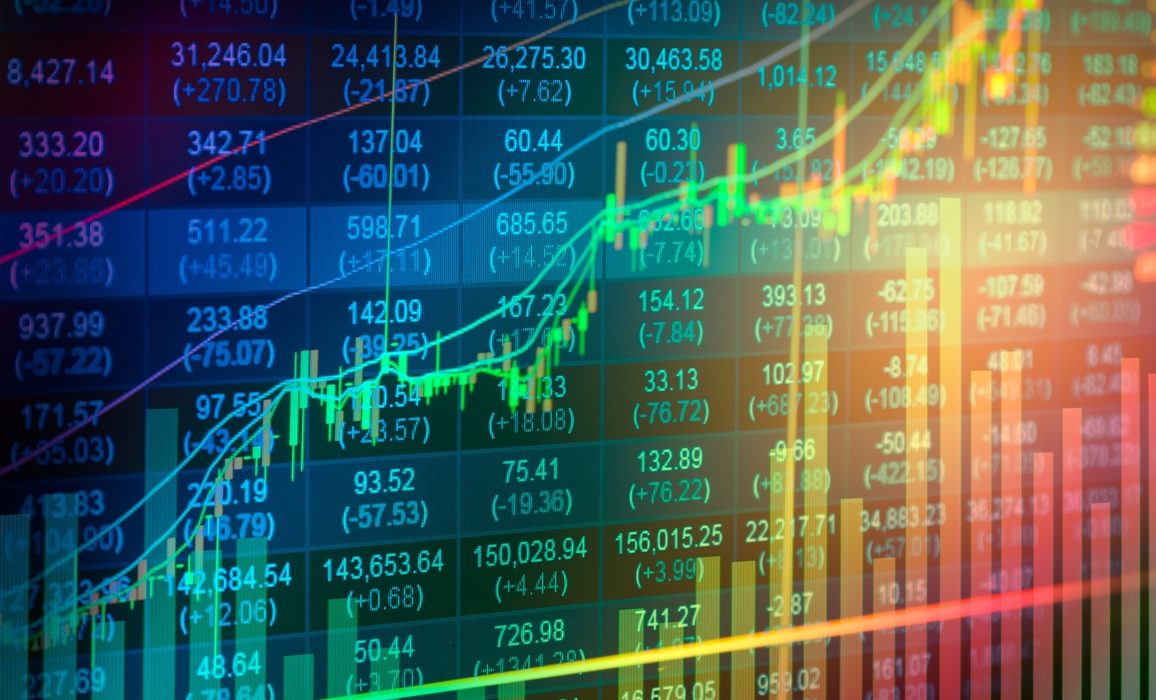 U.S. stocks rebounded from a three-day downfall on Thursday. The S&P 500 Index soared the most since June, though finished well off its session highs. Meanwhile, the Nasdaq composite gains followed an 11% rout, which took it down to the average price over the last 50 days.

Tesla jumped from its closely watched level after suffering its biggest selloff. Computer chip and hardware makers increased, with Advanced Micro Devices Inc. and Apple Inc. shares climbing broadly in Europe. Those two gained the most.

Randy Frederick, the vice president of trading and derivatives at Charles Schwab & Co, stated that dip buyers had been handsomely rewarded for the last 12 years. However, there are substantial amounts of capital on the sidelines, which is still available to come into the stock market.

However, Treasuries retreated once again. And the British pound headed for its longest decreasing streak since March on concerns that negotiations could fail over changes to the Brexit withdrawal deal.

Will the selloff continue?

Some investors fear that the selloff isn’t over. Most of them are on guard for any signs the selling may resume. Furthermore, the European Central Bank plans to announce its latest policy decision on Thursday, and weekly jobless claims data in the U.S. are due today as well.

U.S. equity markets are still very volatile. The recent three-day rout plunged the Nasdaq 100 into a correction before the Wednesday’s bounce.

Lawrence Creatura, a portfolio manager at PRSPCTV Capital LLC, noted that the market was moving so fast, and it seemed very reasonable for it to pause and catch its breath while deciding what it wants to do next.