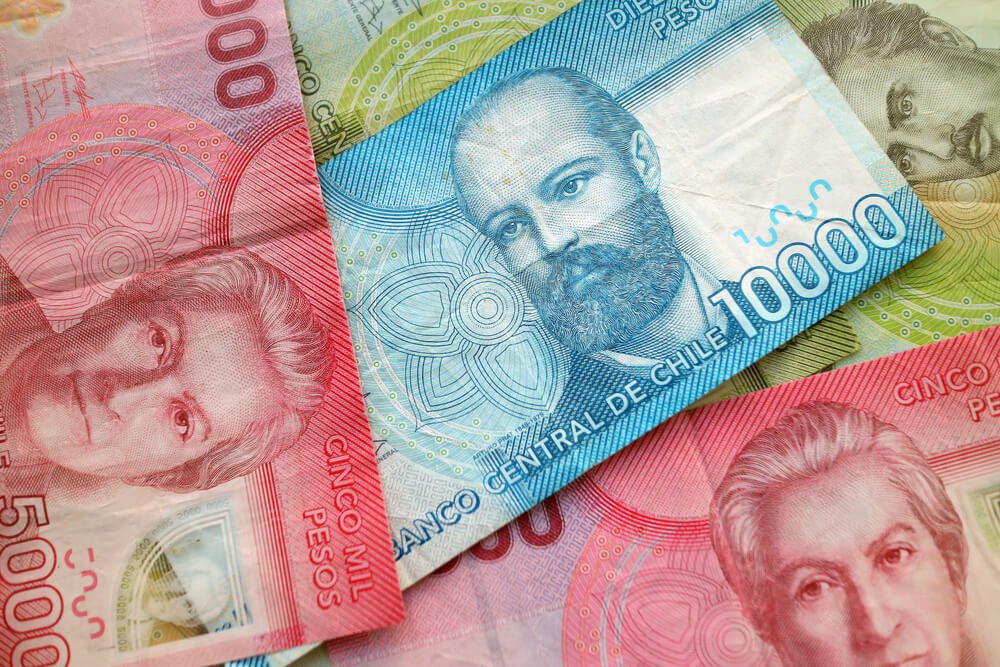 The Chilean peso fell 2.75% below the American dollar as protests continued in Santiago. The protests caused the Latin country to declare a state of emergency, suspend transportation, and kill 20 protesters.

Analysts blame the Brexit conflict and the upcoming Parliament election for the slowing down of their economy. Investors anticipate an interest rate cut from the Bank of England.

The EUR/USD pair slid 0.2% at $1.1014. The European Central Bank said the negative interest rate policy is taking its toll on the economy.

Traders are waiting for news on trade progress and Federal Reserve Chairman Jerome Powell’s meeting with the American Congress.

Despite Trump’s indecisiveness and impulsive nature, investors look forward to a positive announcement regarding his deal with the Chinese. The USD/CNY boosted by 0.19% at ¥7.0202.

The Chilean canyon between the rich and the poor becomes more apparent as protesters reach the global spotlight. Chile President Sebastian Pinera canceled two major summits in the country, a “symbolic” move of their economic incompetence.

Protests began as Chileans resist an increase in metro fares and living costs on October 14. Since then, the peaceful uprising grew into almost half of their population marching the streets.

Participants, especially those in the working force, claim the cost of living overpowers Chilean salaries. A political economist and associate professor said the country is one of “the most unequal” Latin American countries.

Pinera, since then, declared a state of emergency that allowed the suspension of freedoms. When the protester count reached a million, Pinera replaced eight cabinet members.

Protester deaths reached 20, days before a month of nationwide violence.