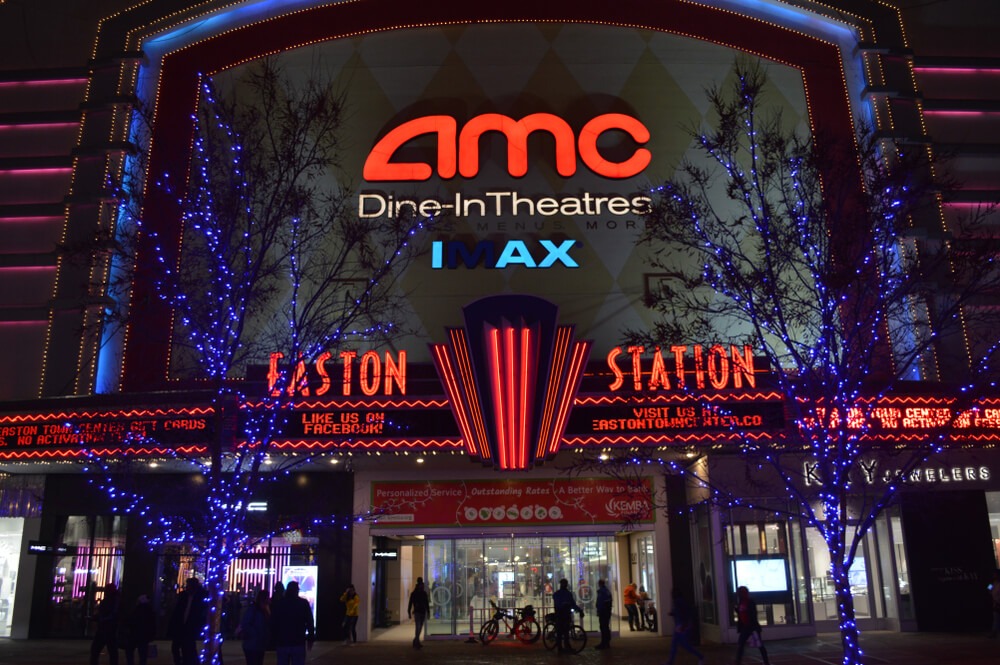 The main catalyst for this sharp spike is its free offerings and updates for individual investors which mostly came from Reddit’s WallStreetBets forum.

One of the offers is free large popcorn, exclusive screenings, and other perks for individuals holding its stock that will attend the theater this summer.

The stock affixed almost $14 billion in market cap from just offering free tubs of large popcorn that presumably only costs $0.50 or less to make.

According to an analyst, investors should take note that AMC’s market cap exceeded 11,236%.

As recorded, the outstanding shares are about 460 million over the last four consecutive trading days.

AMC’s trading was paused a lot of times as shares boosted by more than 100% at one point.

In addition, the average was computed to 648 million trading hands; the volume last Wednesday was over 745 million shares.

That is close to double the number of the firm’s outstanding shares.

However, later on the same day, the hedge fund sold all of its newly bought stocks to another buyer just for a profit.

Earlier this year, GameStop made traders flock to its shares over its social media popularity.

Due to this, the firm also captured the imagination of many US teenagers.

According to a survey, a third of teens said that they are studying financial lessons from social media and the internet in general.

The survey was conducted to 13 to 17 year olds as well as to the parents of these teenagers.

17% of parents stated that they opened custodial accounts to invest on their children’s behalf.

Even though the actual investing rate is a little lower, almost half of the teens are growing their interests.

This is thanks to the video game firm whose shares spiked due to its huge reputation among the members of online investing platforms.

Due to the survey results, Fidelity Investments launched a commission-free brokerage account this month for 13 to 17 year olds.

This allows stock trading on the mobile apps since it seems to attract the future generation of investors.