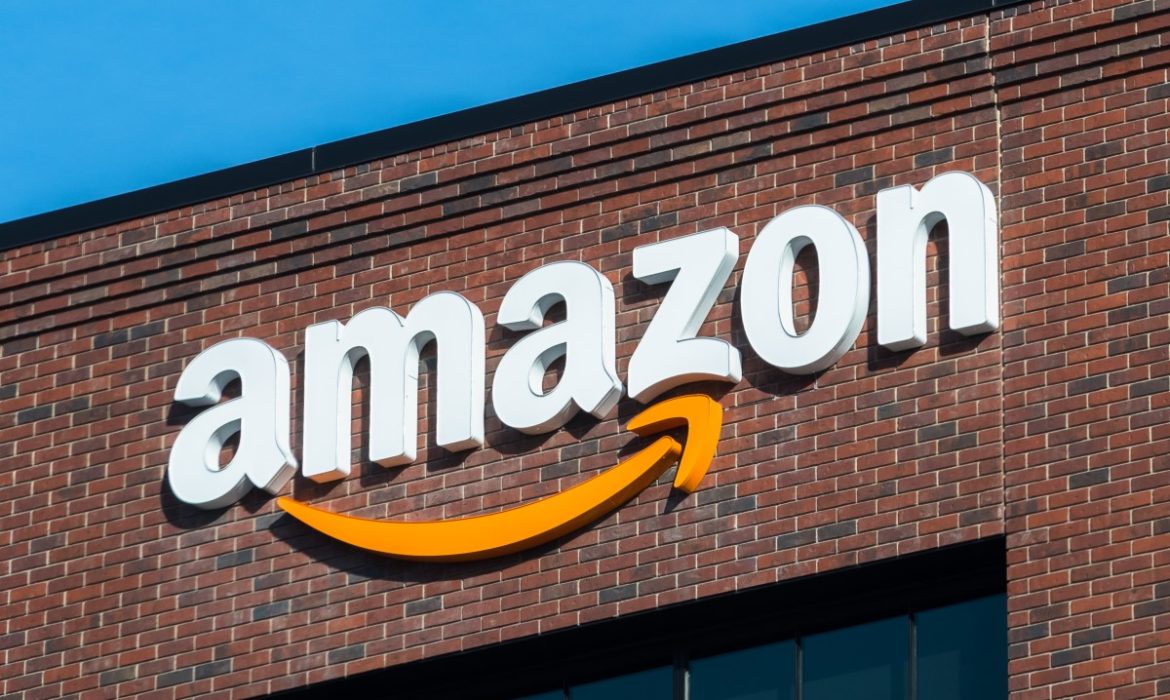 On Monday, shares of the IT behemoth plunged nearly 3% to $2,408, following a 14 percent post-earnings drop on Friday. During the session, the stock fell to a new 52-week low.

Amazon’s stock is under pressure, and Bezos’ net worth has dropped by $44 billion to $148 billion. He is the world’s second-richest person, trailing Tesla CEO Elon Musk, who has about $250 billion.

Amazon’s revenues increased by 7% in the third quarter; it is low compared to a 44% gain in the same period the previous year; and this marks the company’s slowest growth pace in more than two decades.

Amazon forecasted a $4 billion fall in profits in the second quarter due to the same issues and planned to increase investment in line with sales patterns in the second half of the year.

Amazon’s (NYSE: AMZN) stock has dropped 26% since the beginning of 2022, as the company’s retailing and advertising sales fell short of expectations.

Revenue increased by 7% to $116.4 billion, slightly exceeding expectations. Still, the business warned that revenue growth would drop to 3-7 percent in the coming quarter. Wedbush withdrew Amazon from its best ideas list on May 2, citing investment pricing discipline.

Wedbush maintains an Outperform rating on the stock with a $3,500 price target; however, the wealth management firm retained other tech names such as Google (NASDAQ: GOOG), Microsoft (NASDAQ: MSFT), and Apple (NYSE: AAPL) on its list. 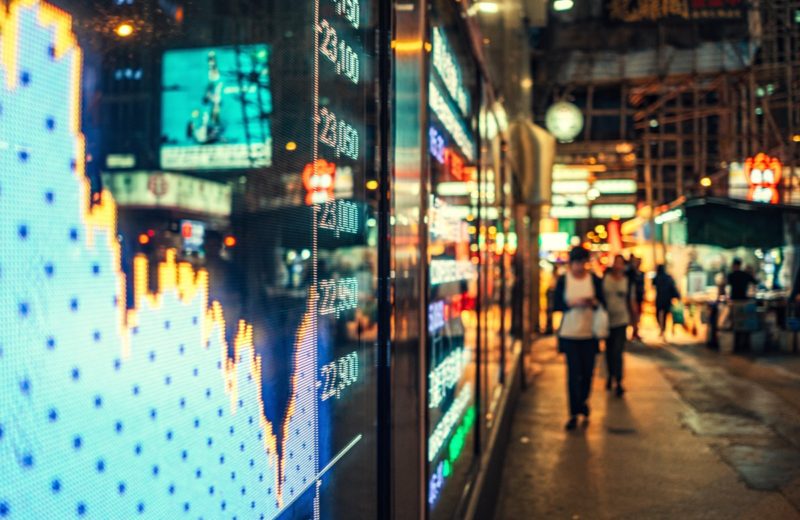