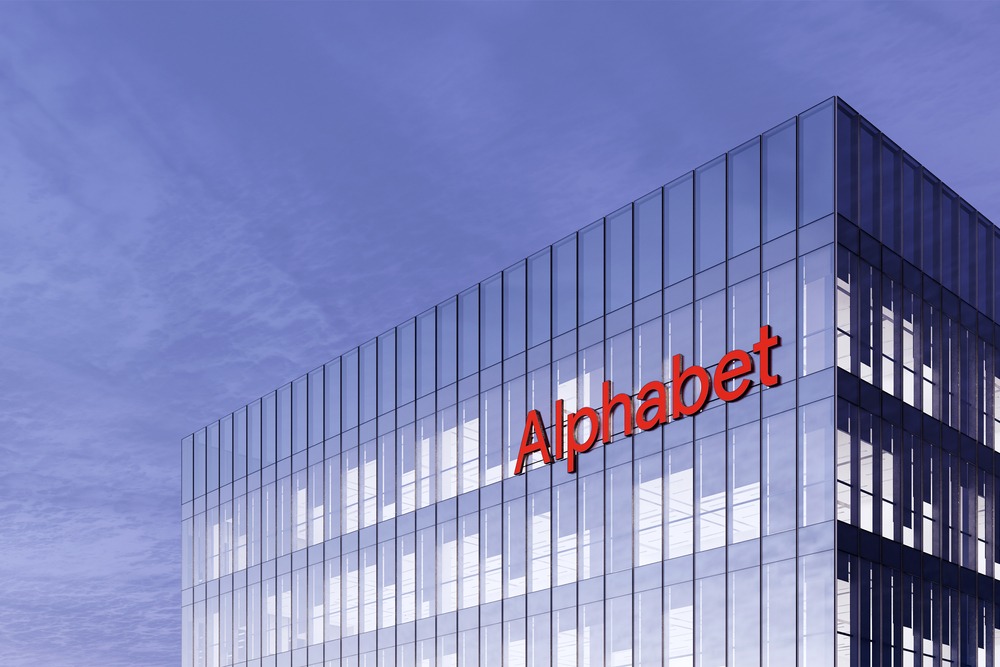 Google’s parent company Alphabet will use artificial intelligence methods to discover drugs. It will be based on Alphabet’s subsidiary, DeepMind, which has innovative AI activities to predict protein structure.

Isomorphic Laboratories will service these advances to make tools to help identify original pharmaceuticals. Demis Hassabis, DeepMind CEO, will also be head of Isomorphic. However, the two corporations will remain separate and will only cooperate from time to time.

For years, experts have regarded AI as a quick way to find new medications to treat various conditions. Artificial intelligence can support scanning the databases of potential molecules to catch the one that first fits a specific biological target. Over the past two years, hundreds of millions of dollars have been invested in companies building AI tools.

According to Hassabis, Isomorphic will try to create models to predict how drugs interact with the body. DeepMind will work on the protein structure to find out how many proteins can interact with each other. The company may not develop its drugs. However, it may sell its models. It will concentrate on working in cooperation with pharmaceutical corporations.

However, drug development and testing can be a more challenging challenge than understanding the protein structure. Even if two proteins have a physically fit system, it is hard to say how nourished. A drug candidate which looks promising may not always work on humans or animals. More than 90 percent of the medications that go into clinical trials do not work. Most problems are not because something was wrong at the molecular level.

The proposed work of Isomorphic and DeepMind may help to overcome some of the shortcomings of the studies. However, it is worth noting that this is not a quick fix to the countless challenges to drug development. According to Helen Walden, professor of structural biology, biological evaluation and the time-consuming biochemistry task of drug functions will remain.

DeepMind was founded in 2010. There was much less interest in the AI field at the time than there is today. To accelerate this field, the company has combined new ideas, including advances in neuroscience, mechanical engineering, engineering, with new ways of organizing scientific endeavors.

Given the successful operation and achievements of DeepMind, we can assume exciting news from Isomorphic too. Technological development in this direction is significant and exciting.