Allot Stock Has the Potential to Gain 41% Over the Year 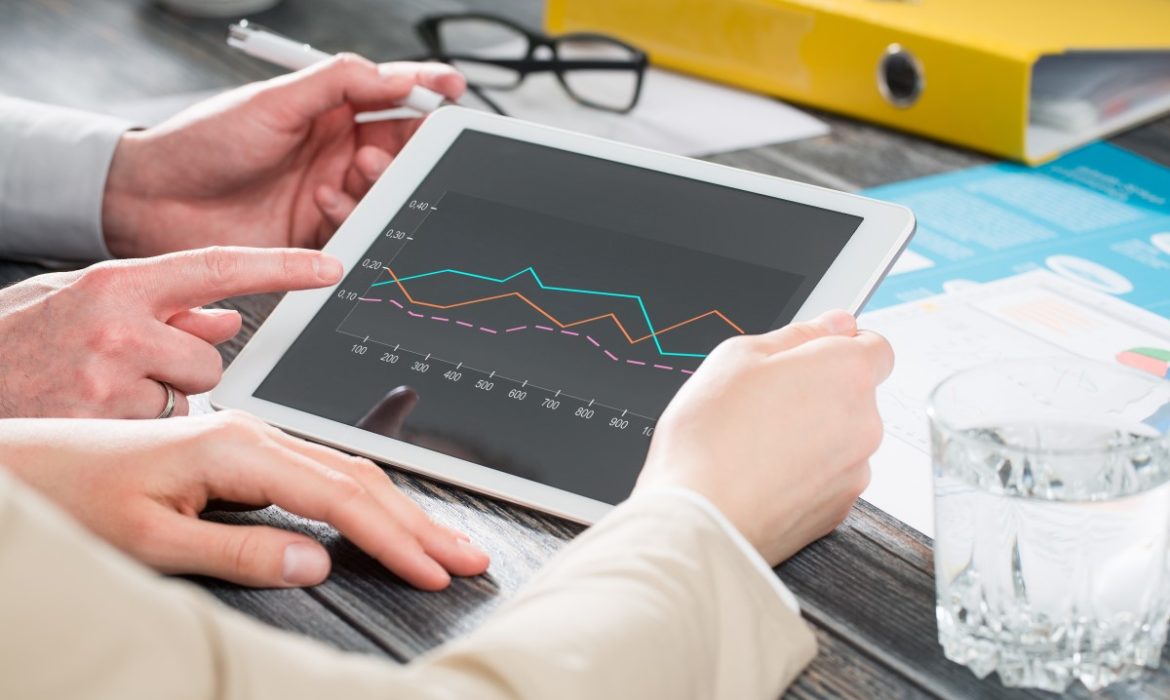 Stock markets rallied in 2019. Lots of futures hit high, reaching new records. S&P 500 increased by 29% by the end of the year, while the Nasdaq grew by 35%, mostly due to its tech stocks. S&P’s total annual gain’s 15% has also come from Apple and Microsoft.

However, this year won’t be as profitable as the last due to the coronavirus outbreak, which caused lots of stocks to collapse. Presently experts are predicting only a 3% to 5% gain by the end of 2020. The virus is especially affecting China and its nearby regions.

Those tech stocks, which have more exposure to China, suffered the most. Apple has already announced hindering its manufacturing in the factories located in China, which will cause the company severe losses.

The markets are slowing worldwide, with investors trying to move on to safe stocks. However, the current events don’t mean that you must avoid tech stocks. Not all are affected by the virus negatively. There are still plenty of good tech stocks to purchase. Consequently, Allot seems to be one of them.

Why Do Experts Recommend Allot?

Allot is a fast-growing cloud computing company, which is focused on network intelligence and security solutions. The company offers security as a service (SECaaS) and DOS protection, as well as traffic management and network intelligence, among other products. Its 2019’s data showed good results.

The stock’s revenue grew by 14% in the fourth quarter year-over-year, reaching $30.6 million. Its annual revenue was $110.1 million, showing a 15% increase. And according to the analysts, the stock has the potential to grow by 41% this year.

Allot stated that it expects 2020 revenue to be in the range of $135 million to $140 million. Alex Henderson, Needham’s analyst, doubled the stock’s price target this month. At first, he increased his target from $9.50 to $11.50 but then raised it again to $15. That’s a 58% increase in his outlook for Allot stock, suggesting a 26% upside potential.