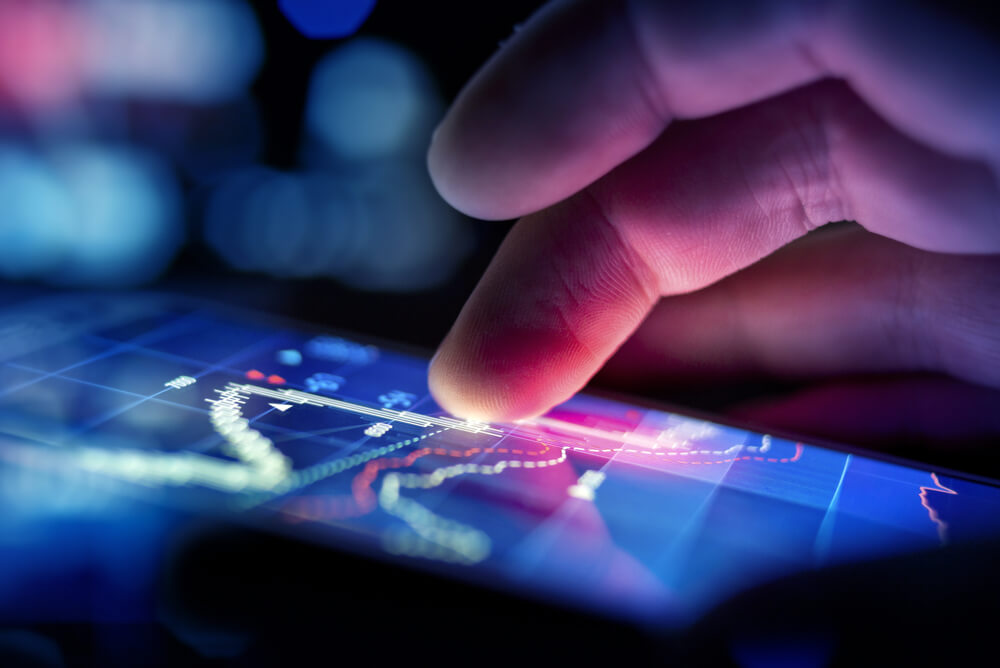 Since the start of the week, events that unfold all turn out to be in favor of a rally in global shares.

From the unprecedented go signal of former President Trump to a smooth transition to the Biden Administration to vaccine news, all gave their respective support to indices worldwide.

After experiencing painful reversals in the past weeks from rising coronavirus cases and the election frenzy, investors are now reaping the fruit of their labor.

In Asia, the Nikkei 225 rallied by 0.5% at the stock market close, settling to its highest in the last five years.

This came right after the 29-year high that the index hit in Tuesday’s close.

On the other hand, the MSCI broadest index ended with a 0.2% fall, weighed down by Chinese shares which are currently facing worrisome debt faults.

Consequently, the eurozone is also following the uptrend as most of the bloc’s indices ended in the green today.

On the other hand, Germany’s DAX 30 futures contract traded lower by 0.3% as the country’s economic indicators are still running at a sluggish pace.

Yesterday, the index announced its plan to expand to 40 listings by next year but made a clear caution of a stricter selection process for new additions.

All Eyes on the Wall Street

While the majority of the global indices rallied significantly in the past days, investors’ focus remains on the world’s financial melting pot, Wall Street.

After painful setbacks last week, the Dow Jones Industrial Average made a robust comeback today. It recorded a 1.54% increase to 30,046.24 points.

Similarly, the S&P 500 and the Nasdaq also recorded impressive gains, each adding 1.6% and 1.3% respectively.

In a poll participated by analysts and financial managers which asked for their projections on the three major indices for the period ending 2021, it showed a bullish uptrend for the three benchmarks.

This translates to a 9% gain from Monday’s closing level.

The projection for the Nasdaq Composite remains upbeat with the booming technology sector worldwide.