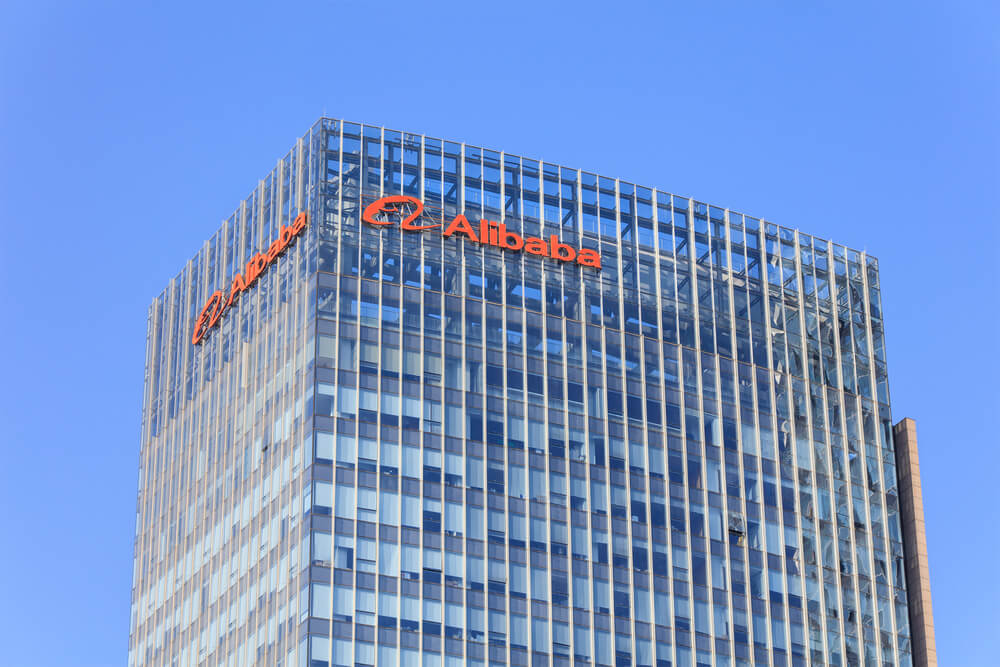 Alibaba Company reported its earnings report for the last three months of 2020. A period which had been difficult for its overall operations.

Surprisingly, the results beat analysts’ expectations amid the regulatory hurdle imposed by the Chinese government on tech firms after Ant Group’s failed IPO.

The quarter’s biggest supporter had been its cloud computing business which reported profitability for the first time.

This is due to the move towards digitization ignited the pandemic-ridden environment, forcing firms to shift to cloud-based operations.

Alibaba’s core business, e-commerce, accounted for 89% of the revenue. It gained momentum from the successive holiday season and online shopping sales in China.

On the other hand, monthly active users failed to surpass the 907.4 million estimates after results showed 902 million monthly users.

On November 11, the firm conducted the most-anticipated Singles Day Sale. The sales reached a record peak of 583,000 orders per second. Overall sales for the event hit $74 billion, attracting 800 million across borders.

In 2020, Taobao Live sellers garnered millions of patrons and revenue from live-streaming.

The feature was first introduced in 2016. It has since become one of the most effective mediums to generate income for e-commerce companies.

Cloud Computing Earnings on the Rise

According to Alibaba, cloud computing earnings grew by 50% year over year.

It generated adjusted earnings before interest, taxes, and amortization (EBITA) amounting to $3 billion or 24 million in local currency.

This compares to the 356 million yuan loss incurred from the same period last year.

The e-commerce juggernaut shares the same result as Alphabet Inc, which also showed significant growth in its cloud business during the last three months of 2020.

This shows that the venture may have greater room to run in the coming months. This is due to the shift towards a technology-driven society.

In the past years, AliExpress’s parent company invested heavily in cloud computing due to its viable income opportunity.

In a statement released by CEO Daniel Zhang in 2018, he asserted that cloud computing might become Alibaba’s main business in the future.

To do that, on the other hand, the firm has to champion regulatory hurdles imposed by the government against China’s industry leaders, including BABA.