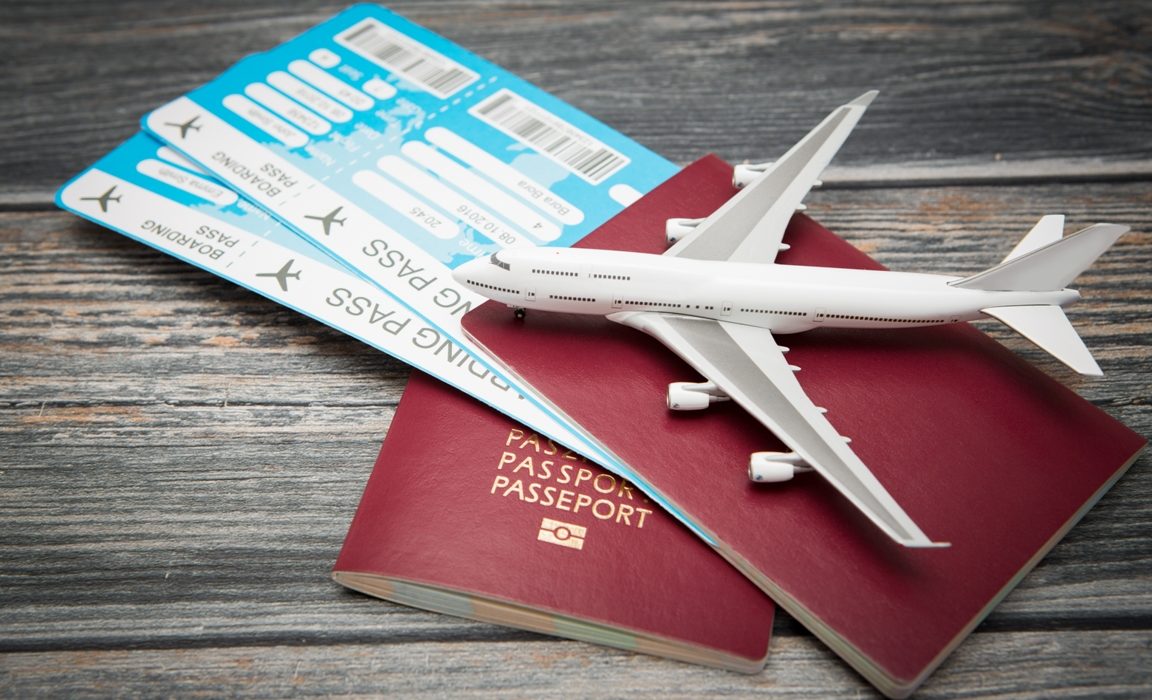 Albany International Airport at General Electric Co. debuted the first of several innovations on Thursday. New technologies will provide travelers with information to protect them from the coronavirus pandemic.

So-called QR barcodes have been installed at 45 locations throughout the airport, representing the first of these innovations. People can scan these codes to learn how recent the sanitization of each location was, along with the frequency of sanitization. The airport’s personal updates the information each time after cleaning the area.

GE Aviation’s Digital Group developed an app for the airport. It covers seating areas, ticket counters, lavatories, and other high-touch areas. Travelers can easily obtain information. They just have to use their smartphones to scan the QR barcode.

Andrew Coleman, the general manager of GE Aviation’s Digital Group, states that today there are 45 places at the airport with QR barcodes people can access. He also added that one goal is to expand the technology to taxicabs and services such as Uber and Lyft, as well as to aircraft and other airports.

Currently, the firm is working with airlines on similar cleaning protocols. However, GE officials cited confidentiality agreements and declined to describe details of their agreements with partners in Albany’s effort.

Albany’s airport was a good place for the introduction of GE’s Wellness Trace App. First of all, GE Research in Niskayuna, GE Aviation’s partner during working on the technology, is a 10-minute ride from the airport. Besides, GE officials are heavy users of this airport.

Airport CEO Philip Calderone was the one who proposed using advanced technology to keep travelers safe. He stated that they’d be the cleanest and perhaps the smartest airport, adding they seek ways to have Albany airport serve as an incubator for new smart technologies.

How do they store and use data?

Blockchain technology secures the data. Another use for it is to trace the data’s history. GE partnered with Albstadt, Germany-based TE Foods. This company uses blockchain to be able to trace food from farm to consumer. Another partner is Eurofins Scientific testing laboratories.

GE Aviation is a major supplier of aircraft avionics and electrical power systems, as well as jet engines to the world’s airlines. The company suffered due to the pandemic’s impact on air travel. However, the new technology could help airlines seat passengers to minimize the threat of coronavirus. This will help in making them more confident in the safety of air travel.

Calderone noted that they’re also working on social distancing and queuing before passengers get to the security checkpoint.