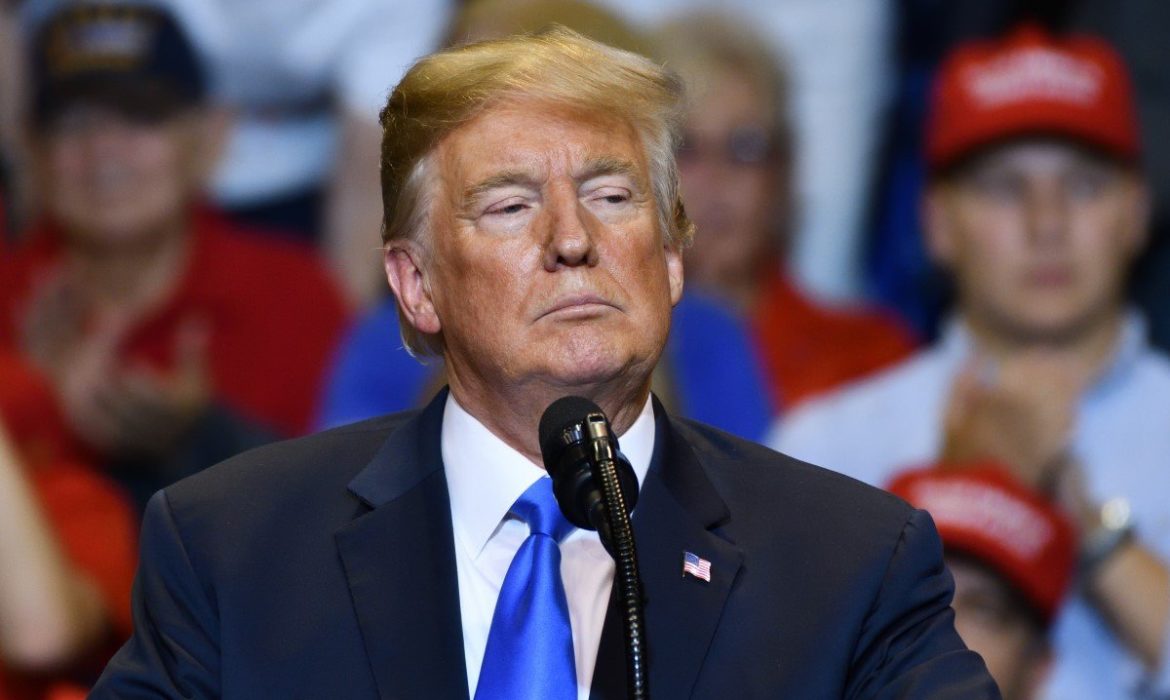 In 2014, Obama’s administration looked at multiple possible project scenarios at the Alaska gold mine. It concluded that a prospect of a major mine in the area could cause irreparable harm. Ceased under the last administration, the project has been fast-tracked under President Trump’s government. They decided that the exploitation of an Alaska gold and copper mine would pose no serious environmental risks. This mine, however, would be the largest in North America,

Analysts think that the change in decision on this highly disputed project defines environmental policy under the presidency of Donald Trump.

He methodically dismantled many of the actions of his predecessor on climate change, conservation, and pollution. This was according to Julieta Eilperin and Brady Dennis from The Washington Post, an American newspaper. At that, a newspaper that is radically antipathical of the current White House policy.

In environmental analysis, the United States Army Corps of Engineers discovered that Pebble Mine, which targets a deposit of gold, copper, and other minerals, is not likely to have a measurable effect on fish in the Bristol Bay watershed. The site is the world’s largest sockeye salmon fishery.

Next administration could halt the gold mine once again

The bitter fight for the mine has lasted almost two decades. Stopped under the last administration, the project is once again in progress thanks to Trump. In fact, it is ready to obtain final federal approval by the end of the year. However, a coalition of residents and national environmental groups will challenge the permit in court. Besides, the next administration could block it once again if Democrats won the White House in the fall.

According to Marcella Burke, an energy lawyer, and strategic advisor,

who served as a top attorney for Trump’s Environmental Protection Agency, the private sector has come to expect this type of regulatory balance. She stated that different results were expected between administrations. This is the reality, especially in places like Alaska.

Future Prospects of Gold Mine Industry in Canada

Ronald Thiessen, the president of Northern Dynasty Minerals Ltd, a Canadian company behind the project, stated that the exploitation of a mine will cover more than 13 miles. It will require the construction of a 270-megawatt power plant, a natural gas pipeline, an 82-mile dual-lane highway, elaborate storage facilities, and port dredging at Iliamna Bay. The trucks would make more than a dozen round trips a day to transport the minerals. They would be fed through the processing plant at a rate of 180,000 tons per day.

Northern Dynasty and the Pebble Partnership have invested more than $150 million over seven years to create one of the largest environmental databases ever assembled for a resource development project in North America. The areas they study include surface and groundwater hydrology, water quality, wetlands, fish and aquatic habitats, wildlife and terrestrial habitats, land and water use, socioeconomics, and subsistence.

This substantial database has extensive use in engineering design. It will be used to inform the upcoming permitting process and the development of an Environmental Impact Statement.

Oil Price Down with Growing Stockpiles

OPEC Members Will Stick to Quotas

The Bullion’s Dilemma is a Stronger US Dollar 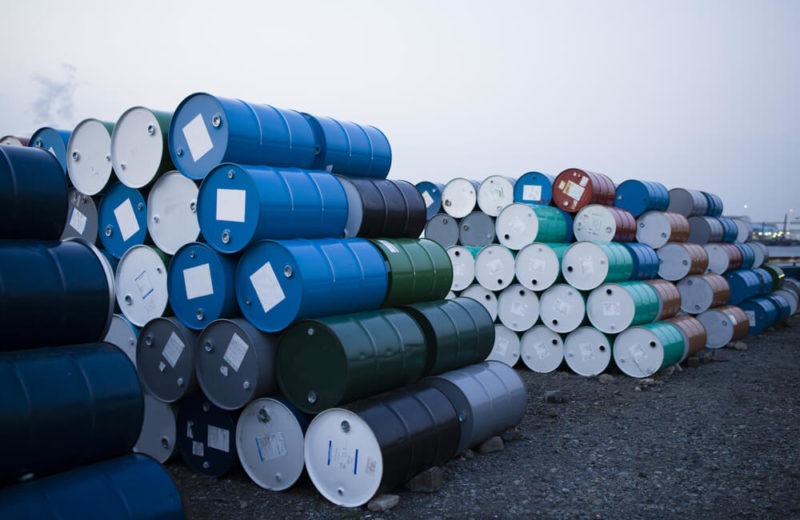