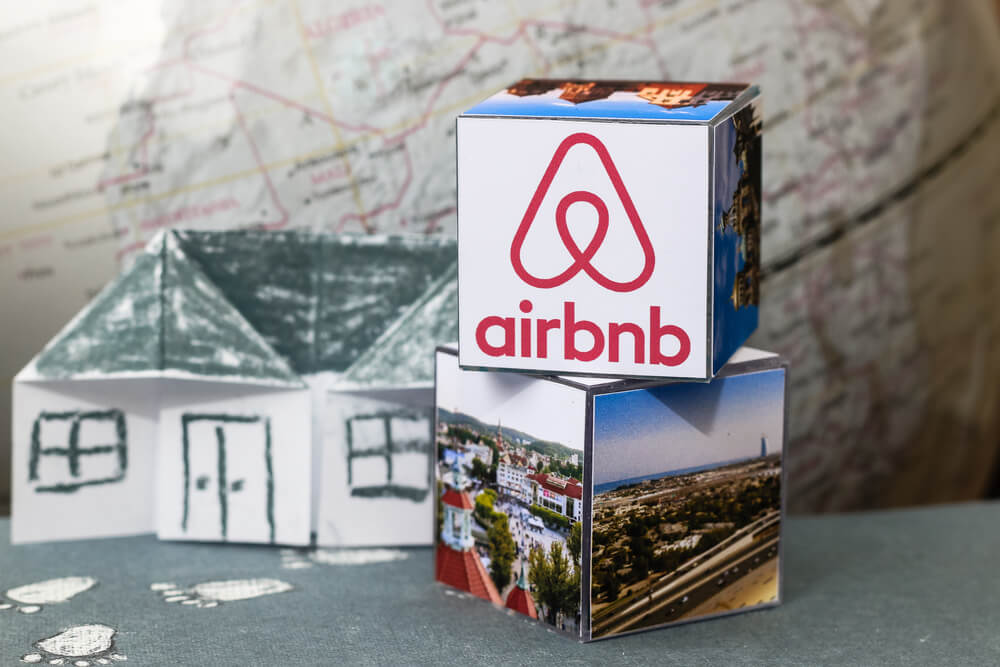 Most eyes are likely to be on the performance of AirBnB, after pricing its IPO last night at $68 a share. That is more than 12% above the top end of a marketing range that had already been raised once.

Additionally, that puts the total IPO proceeds at $3.7 billion and values the rental startup at $47 billion.

On Wednesday, DoorDash stock had closed up 86% on its market debut. This came after a similarly hectic marketing period.

Both IPOs’ strong performance is, in a way, paradoxical. DoorDash is a bet on the pandemic as it has disrupted and accelerated restaurant/meal delivery business development.

By contrast, AirBnB is a bet on the travel market, rebounding strongly.

Brexit Can Gets Kicked Another Four Days

U.K. Prime Minister Boris Johnson and  European Commission President Ursula von der Leyen gave their negotiators another four days. They are aiming to bridge still-wide differences over key issues such as fishing rights, state aid and dispute resolution.  They failed to make any visible headway in personal talks on Wednesday.

EC president von der Leyen is set to brief leaders on the talks at a summit meeting. The summit begins later Thursday.

The European Union looks likely to clinch a deal on its own 1.8 trillion euro budget for the next five years. That also comes with an agreement on its proposed 750 billion Recovery Fund. They have been held up by a dispute with Poland and Hungary over the rule of law.

The European Central Bank is expected to provide new monetary stimulus at its council meeting. After announcing its decisions, President Christine Lagarde will hold her regular press conference 45 minutes later.

Analysts expect the central bank to increase the size of its flagship Pandemic Emergency Purchase Program. They anticipate the raise to be by 500 billion euros ($600 billion). They also hope to stretch the timeline of its operations by another six months through the end of next year.

Further ultra-cheap, long-term loans known as TLTROs are also on the cards. Though, the bank isn’t widely expected to cut its official deposit rate, currently at a record low -0.5%.

The actions, which were all-but pre-announced at the bank’s meeting, are a response to the slowdown in the Eurozone economy.