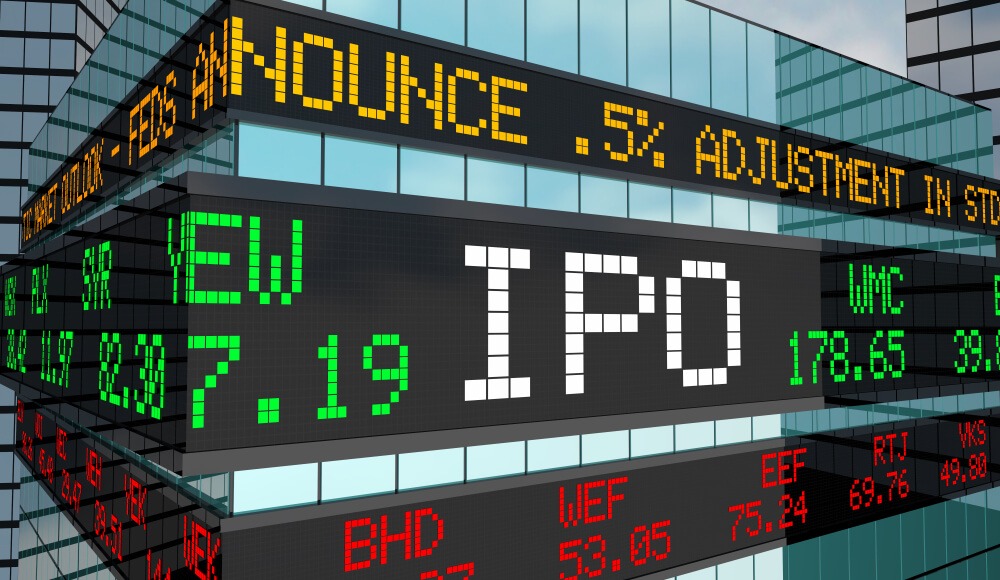 What could have been the year’s biggest IPO turns out a failure? This is due to the curb set by Chinese watchdogs at the last minute before its public debut.

According to sources familiar with the matter, the watchdogs urged the firm to rectify its “illegal” financial services.

Such includes its credit, insurance, and wealth management business, among others.

Adding on, the PBOC reportedly urged Ant to implement a concrete timetable to fulfill requests set by the government.

The regulatory committee claimed that the Chinese financial leveraged its dominant market position to undermine its rivals and “hurt” the rights of its consumers.

Currently, an anti-trust team is investigating the “monopolistic behavior” claims.

The regulators noted that the firm should enhance its “transparency” in every transaction to prevent unfair competition.

In response, the blue-chip company noted that it is now readying to establish a “rectification” force. The force will have the aim of implementing the suggested regulatory requirements.

In a statement, the company said that they appreciate the recommendations coming from the involved parties.

The event, the platform’s representatives noted, opened an opportunity for them to strengthen their business growth. All the while, still ensuring utmost attention to government compliance.

For the record, Jack Ma lost billions over the group’s failed dual listings on Shanghai and Hong Kong stock exchanges, with millions of institutional and retail investors also affected.

The high-profile IPO is worth $37 billion and could have held the world’s biggest public debut in history.

Along with the painful blow to Ant, China publicized the draft of the regulation targeted to take down anti-competitive behavior in the industry.

Some of the country’s biggest tech firms, including Alibaba and Tencent, already experienced the first wave of the blow.

Earlier in December, the two firms were fined after failing to comply with the regulations along with some of their acquisitions.

Last Tuesday, the Jack Ma-owned internet company with five others operating in the same industry were called out in warning to stop using their position to drive out competitors.

Such could come with exclusive contracts, predatory price setting, and other similar options.

With this, the e-commerce giant’s shares tumbled as much as 14% in Hong Kong. This further fuels the investors’ fear that the riffraff could go on further.