After the Coronavirus China is slowly getting back in shape 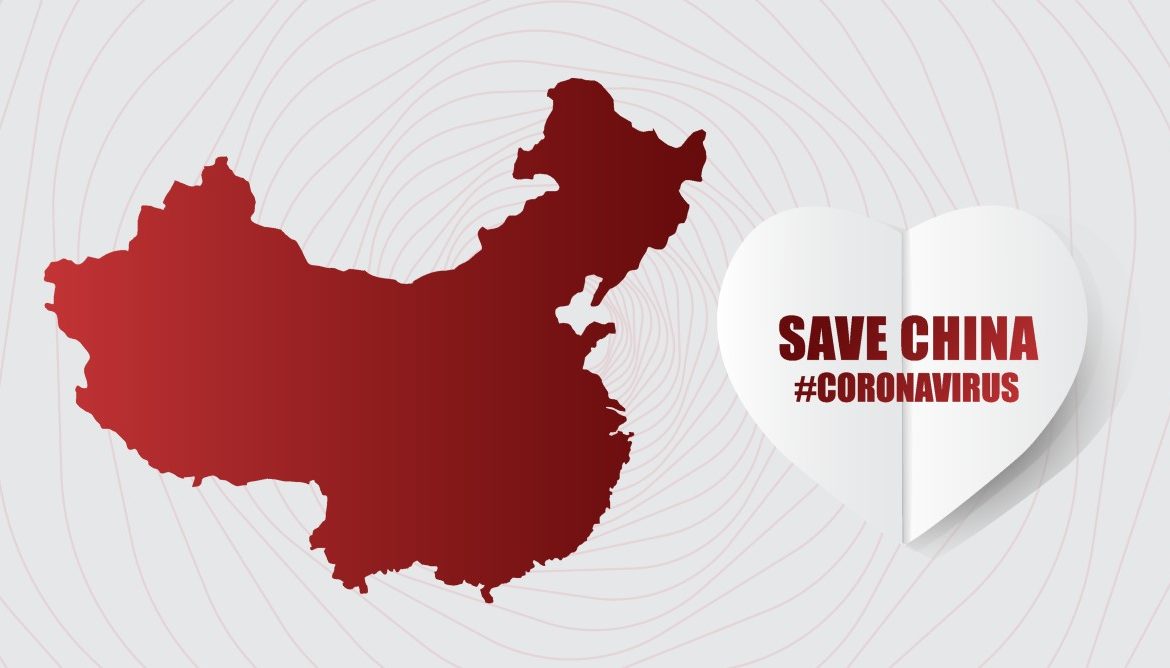 After the manufacturing index hits an all-time low, China says over 90 percent of state firms are back in business.

Under the 96-central government-owned firms by the oversight agency, the 48,000 subsidiaries have reported a 91.7 percent work resumption rate.

Nevertheless, there is a different situation about small and medium-sized businesses. They continue to struggle to get back to work after the various quarantine and work-from-home policies.

According to the state assets oversight agency, over 90 percent of China’s state-owned enterprises have resumed production. It was after the coronavirus economic impact fears escalated with the announcement of financial data for February that was much weaker than expected.

Under the 96-central government-owned firms by the oversight agency, the 48,000 subsidiaries have reported a 91.7 percent work resumption rate. In the past five weeks, there were work-from-home and quarantine policies. It was to contain the spread of the novel coronavirus.

On Saturday, an official WeChat account run by the State-owned assets Supervision and Administration Commission talked. Citing a report by state broadcaster CCTV, they said that in particular, electricity generation, communications, oil and gas, transportation industries have [an operation rate of] over 95 percent. Some even have achieved a 100 percent rate.

Since late January, economic production has been sharply curtailed. The coronavirus caused over 2,800 deaths and more than 79,00 infections in Mainland China as of Sunday. Thus, Beijing extends the Lunar New Year holiday for a week, and several provinces announced further extensions until mid-February.

The SOEs (state-owned enterprises) appear to have been successful at returning to business-as-usual. Nevertheless, other official metrics for the virus-stricken Chinese economy are not as optimistic.

China announced, on Saturday, that its February manufacturing PMI (purchasing managers’ index) has slowed to an all-time low of 35.7. It is a signal to the sharp contraction of the activity of the factory. It was a level worse than the previous low reached during the global financial crisis when PMI dropped to 38.8 in November 2008. 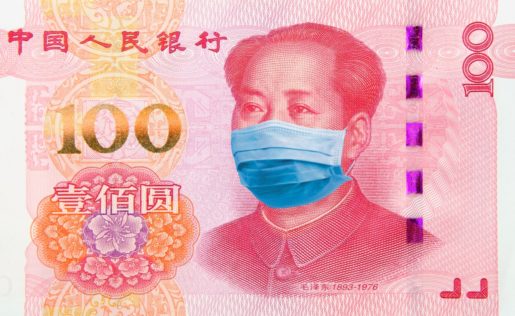 China’s PMI of non-manufacturing is a gauge of sentiment in the services and construction sectors. The NBS (National Bureau of Statistics) said that PMI had dropped in January to 29.6 from 54.1. According to the NBS, this was also the lowest on record, below the previous low of 49.7 in November 2011.

Zhang Kejian is the deputy minister of the Ministry of Industry and Information. He said, On Wednesday, that only 20 percent of China’s SMEs (small and medium-sized enterprises) had resumed work. That rate is much lower than for state enterprises.

Zhang said that while the resumption is relatively low at the moment for the SME sector as a whole, the recovery picked up in many sub-sectors. By Wednesday, manufacturing firms had a recovery rate of 43.1 percent. From Sunday it is up by 6.2 percentage. Meanwhile, information technology and online education providers achieved over 40 percent of resumption.

Zhang said that by lowering interest rates, deferring social insurance fees, and cutting energy costs, the government had sought to ease SMEs’. So, as you see china is recovering nicely and slowly. We can just hope that it will happen as soon as possible.