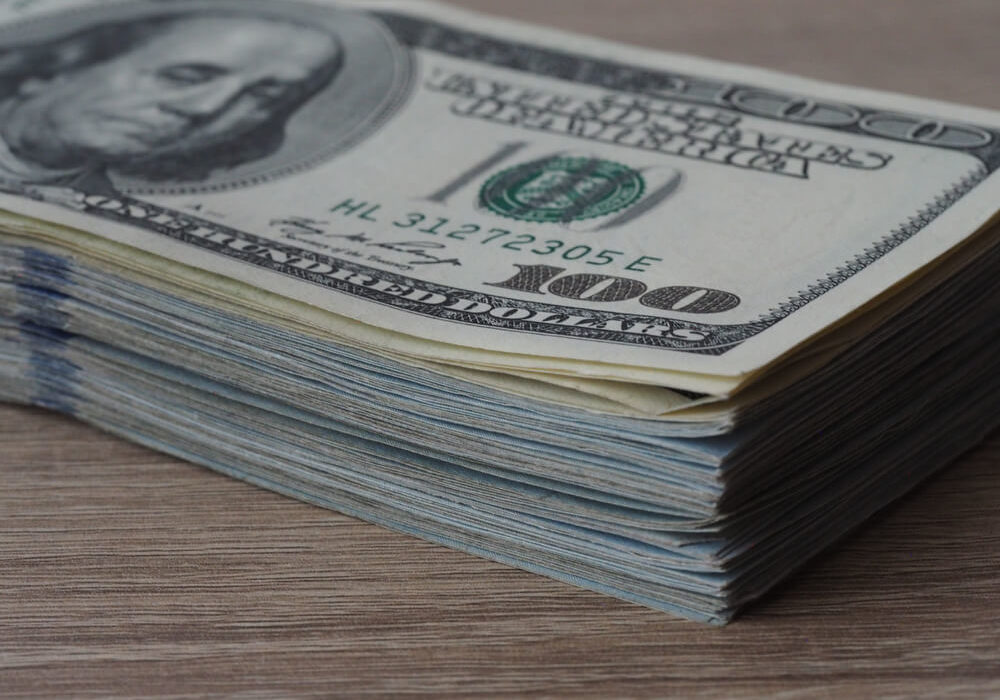 Due to its perception of a safe haven, the U.S. dollar increased in early European trade on Monday. Meanwhile, the Chinese yuan fell after a string of unfavorable statistics from China led the central bank to lower interest rates.

The Dollar Index (DXY) compares the dollar’s value to a basket of six other currencies. It was trading 0.2% higher at 105.750 at 03:10 ET (07:10 GMT), well in the center of its most recent trading range. China’s economic growth rate unexpectedly slowed down in July. Meanwhile, the world’s second-largest economy fought to recover from the blow that tight COVID restrictions caused to grow in the second quarter. Retail sales are up 2.7% from a year ago, below estimates for 5.0% growth and the 3.1% rise witnessed in June. Industrial output increased 3.8% from a year earlier, falling short of the predicted 4.6% gain.

In an unexpected move, the People’s Bank of China cut the rate on its one-year medium-term loan facility by ten basis points to 2.75%. This move caused the USD/CNY to increase by 0.3% to 6.7600. In addition, the disappointing statistics from China, a significant trading partner, caused the Australian and New Zealand currencies to decline from almost two-month highs. NZD/USD declined 0.6% to 0.6411 and AUD/USD slipped 0.5% to 0.7084. While the Chinese economy has slowed down enough for the government to lower interest rates, the Federal Reserve’s next rate hike is being debated in the United States.

Investors’ hopes that the central bank could pull back on its rapid tightening were fueled by U.S. inflation data that came in weaker than expected last week, even if several Fed officials were eager to maintain the hawkish language. This sharpens the focus on the release of the minutes from the July Fed meeting on Wednesday and the retail sales data on Friday, which will provide some new information about the state of the economy. Nevertheless, despite Monday’s dollar advances, the U.S. Commodity Futures Trading Commission data shows that traders cut back on their net long bets on the dollar last week.