Sign in
Home Cryptocurrencies After being listed on the Kraken exchange, SHIB surged 30%

After being listed on the Kraken exchange, SHIB surged 30% 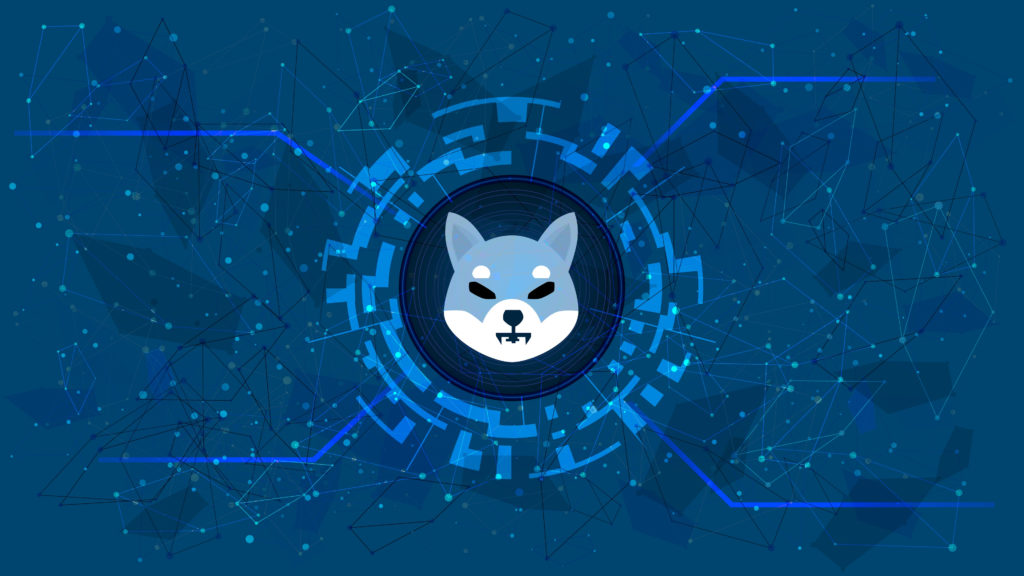 Shiba Inu, a meme cryptocurrency inspired by Dogecoin, jumped over 30% after being launched on the renowned Kraken market on Tuesday. On Tuesday, buyers could trade the China-based currency against the US dollar and the euro, topping a record year. Kraken, situated in the United States, is the world’s fourth-largest cryptocurrency exchange.

Shiba Inu has grown in value by 63,740,000 percent year over year, with a market capitalization of more than $30 billion. According to the data, it just reached 1 million wallet holders. Thanks to its listing on Kraken, it will now be available to a far bigger pool of investors and speculators.

However, each coin could still be purchased for a low price. SHIB was selling at $0.000049 at lunchtime on Tuesday. To match the worth of a penny, you’d have to purchase 20,408 coins. Kraken promised to feature Shiba Inu if a Twitter tweet received more than 2,000 likes in early November. The post received almost 60,000 likes in the end.

Hundreds of thousands of people signed online petitions. They requested trading platforms like Robinhood to make Bitcoin available. The Shiba Inu surged in value on Tuesday, while other cryptocurrencies saw moderate gains or even losses. Bitcoin, the most well-known cryptocurrency, was down about 2% on Tuesday, trading at $56,823.20 per coin. It reached new highs earlier this month, reaching $67,000 per coin.

Ethereum higher and higher every day

Ethereum, on the other hand, increased by little more than 2%. It was worth $4,546 per coin at the time of writing.

It follows in the footsteps of Dogecoin, which was initially a “joke” before investors took it seriously. Dogecoin’s value increased by more than 7,000 percent in a short time in May, attracting investors to it and other meme currencies. After Elon Musk tweeted about it, Dogecoin’s value skyrocketed. Shiba Inu is an Ethereum-based cryptocurrency that was created as a major alternative to Dogecoin. Shiba Inu is the name of an old Japanese dog breed.

According to Zach Horn, vice president of ADAcash, a reward-staking initiative for the Cardano network, Shiba Inu’s value might skyrocket if mainstream platforms like Robinhood begin to market it.