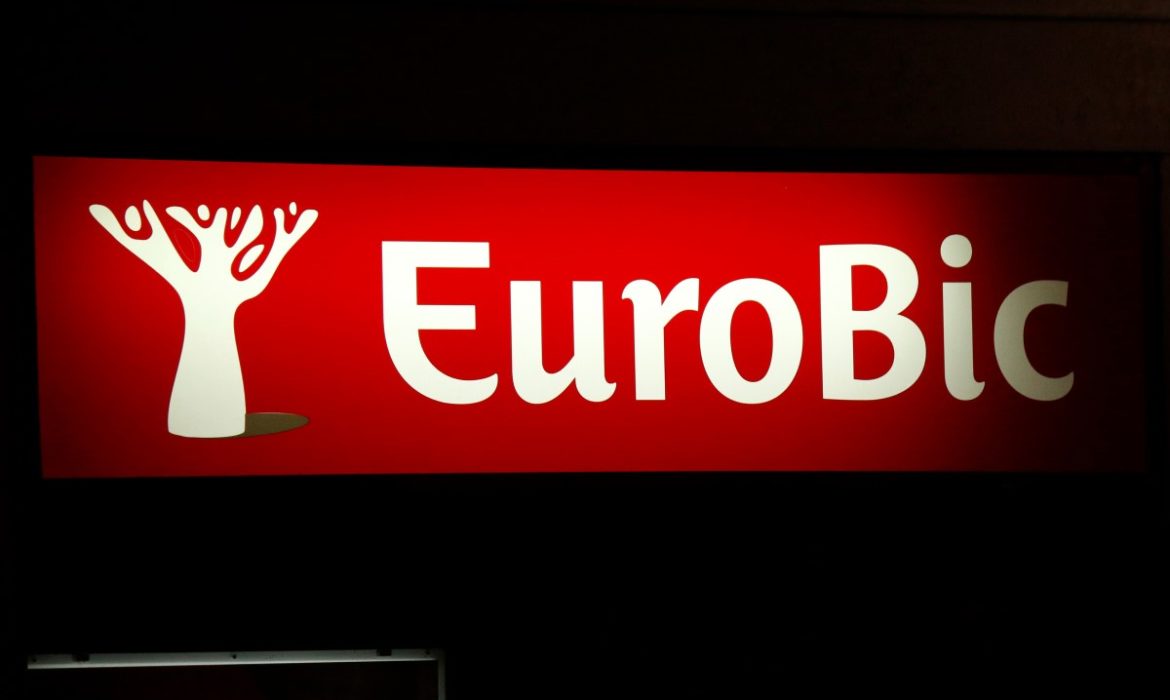 Africa’s richest woman is Isabel dos Santos. She is also the daughter of Angola’s former president. A leak of more than 700,00 documents showed how she exploited the country’s wealth to enrich herself. Thus, she is under scrutiny by the government and her bank.

EuroBic is a Lisbon-based arm of the bank. Isabel dos Santos is the biggest shareholder there. Nevertheless, on Monday, the Bank said that it was ending its commercial relationship with her. The Eurobic will start the investigation about the transfers worth tens of millions of dollars. Also, On Sunday, The New York Times revealed some transactions which the Lisbon-based bank will investigate.

On Monday, Angola’s attorney general said that the government would use all possible means to bring Mrs. Dos Santos back to the country. There she will face reasonable corruption charges. In Angola, her assets were frozen last month, along with her husband’s and those of a Portuguese business associate. These reports came from Agence France-Presse. The Angolan government said that those three were responsible for more than $1 billion in lost government money. Until September 2017, the Angolan government was led by Mr. Jose Eduardo dos Santos.

The leaked documents include slide presentations and contracts, invoices, and emails. Those papers show how Mrs. Dos Santos and Sindika Dokolo, her husband, amassed a fortune of more than $1 billion. Those fortunes were through their stakes in vital Angolan industries like construction, crystals, and telecommunications. Angola is rich in diamonds and oils. Nevertheless, it’s impoverished, with one of the world’s highest endemic corruption and infant mortality rates.

Ms. Dos Santos was the chairwoman of Angola’s state oil company, Sonangol, in November 2017. At that time from the Sonangol, more than $57 million were transferred to the Dubai company’s bank account, owned by her friend. Mrs. Dos Santos said that the money was for fees owed to accountants and consultants. The prices also included McKinsey & Company, PwC, and the Boston Consulting Group. It is not yet clear if that sum matched bills from the consultants. Citing client confidentiality, the companies declined to provide billing details. On November 15, 2017, Angola’s new president at that time and her father’s successor announced that she was fired from Sonangol. After that, $38 million were transferred. 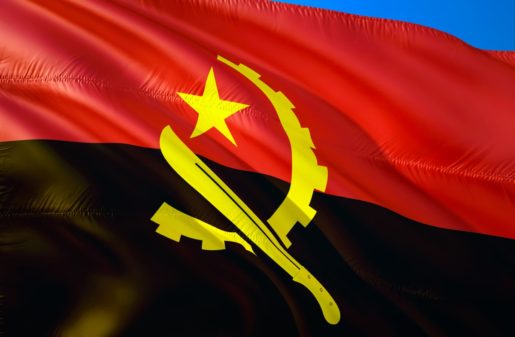 Those transfers drained Sonangol’s account at EuroBic. As mentioned, EuroBic is the European arm of an Angolan bank where Mrs. Dos Santos owns nearly 43 percent stake. On Monday, EuroBic’s statement said that it cuts commercial ties with Mrs. Dos Santos and her associates. Moreover, the bank added that it would examine the November 2017 transfers and directly report its findings to the central bank of Portugal.

EuroBic’s headquarters play a central role in Mrs. Dos Santos’s business empire. It includes more than 400 subsidiaries and companies. Nevertheless, most of the banks avoided doing business with her.

Nevertheless, on Sunday, she made her position clear, referring to the leaked documents. She says that the ICIJ based its report on false information and fake materials. She also adds that it is a coordinated political attack with the “Angolan Government.”

Let’s wait and see how the investigation ends.