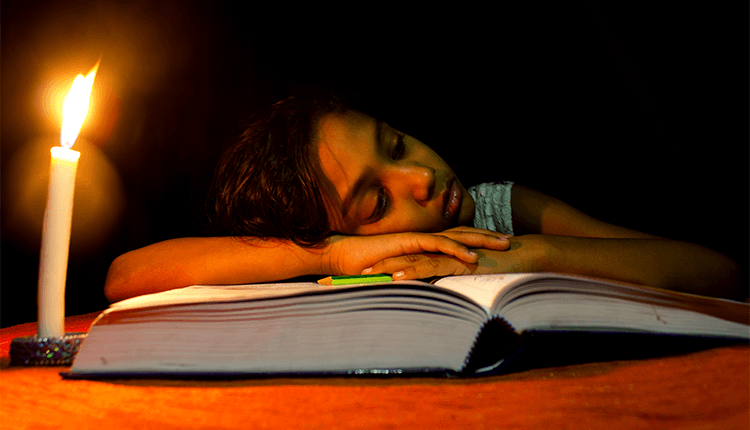 The Cape Town International Convention Centre filled with protesters on the ground floor. There they spread fake oil and demanded to end fossil fuels.

The hundreds of members at Africa Oil Week are unaware – and mostly unmoved – of what’s happening.

Energy Minister of Equatorial Guinea said they are not going to apologize for anything. He added that they need to exploit the resources to create jobs and increase economic development.

He also said that it is unfair that people out of the continent think that developing fields is a crime.

Contrarily, shareholders and government pressure to talk about climate change have altered oil events in Europe.

While no country stopped developing fossil fuel resources, promises such as Britain’s goal to be net carbon neutral by 2050 shows that the government accepts a need to shift away from fossil fuels.

African leaders in Cape Town touted the positive results that oil, gas, and coal can bring to the continent such as access to electricity.

Moreover, he said that people want them to switch off all the coal-generated power station, but in contrast, they will breath fresh air in the dark.

African citizens contributed a minuscule amount of the emissions that cause climate change. Also, Africa is rich in mineral resources, and it shipped fossil fuels to global customers.

Africa: All in our Power

Global climate efforts acknowledge this, pressuring developed countries to cut emissions more than developing ones to make up for their historical contributions.

The head of Africa Oil Trading for Trafigura share that telling Africa not to improve its resources is like making it “pay for the sins” of other regions.

Sclerotic transportation networks and block ports also add 30%-40% to the value of shipping goods within Africa. Besides, the ADB pegged the amount of cash needed for development at $130-170 billion a year to 2025.

The IEA said renewables were anticipated to account for two-thirds of a worldwide boost in access to electricity by 2030. Also, they warned that changing global dynamics meant states could no longer assume oil would interpret into reliable future revenues.

Some ministers emphasized a need to develop renewable resources.

Contrarily, some in Cape Town is preparing to limit fossil fuel development.

Gabon’s minister said oil is a significant driver of development.

Africans say they will do everything in their power to develop it.