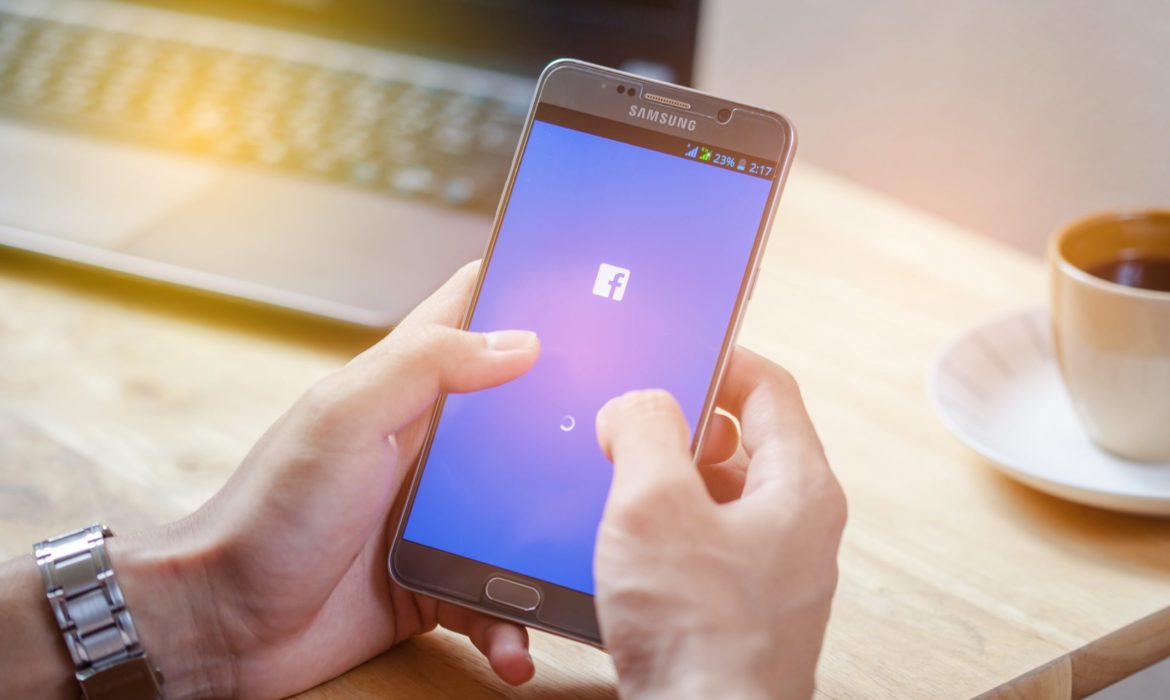 Facebook released its first Portal devices several years ago. Customers have the opportunity to buy new Portal video calling devices. The price of Facebook Portal Go is $199 and it is part of the company’s third generation of Portal devices that Facebook announced last month.

The Portal Go, along with the more expensive Portal+, is the company’s first redesign of its video calling device since 2019. The Portal Go offered by Facebook is a device designed for video calling that you can easily move around your home. Facebook’s new budget-friendly device sits on a charging mount when not in use.

Facebook’s competitors Amazon and Google also offer video calling devices. Amazon offers Echo Show for $249.99 and Google offers Nest Hub Max for $229. However, none of those devices are portable. For some people portability might seem like a small difference, but that feature distinguishes the Portal Go.

The Portal Go has a 10.1-inch screen as well as an excellent speaker system. This device makes video calls that are crystal clear in both visuals and sound. This new device also has enough battery to last up to five hours of one-on-one calling via Messenger or 14 hours of listening with its screen off.

As in the case of other Portal devices, it also includes augmented reality features. Users can add colorful backgrounds or change up the sound of your voice. Features mentioned above keep calls interesting and would be especially entertaining for kids.

The Portal Go has a cover that you can slide over its camera whenever it’s not in use, and customers can also press a button that will electronically turn off its camera and microphones. Still, that doesn’t change the fact that Facebook made the device.

Facebook’s budget-friendly device also doesn’t have Netflix, YouTube, etc. Hopefully, people can watch content on Facebook Watch, but it won’t replace popular video streaming services. In spite of all challenges, it is a good video calling device with much-needed portability built-in as its signature feature.