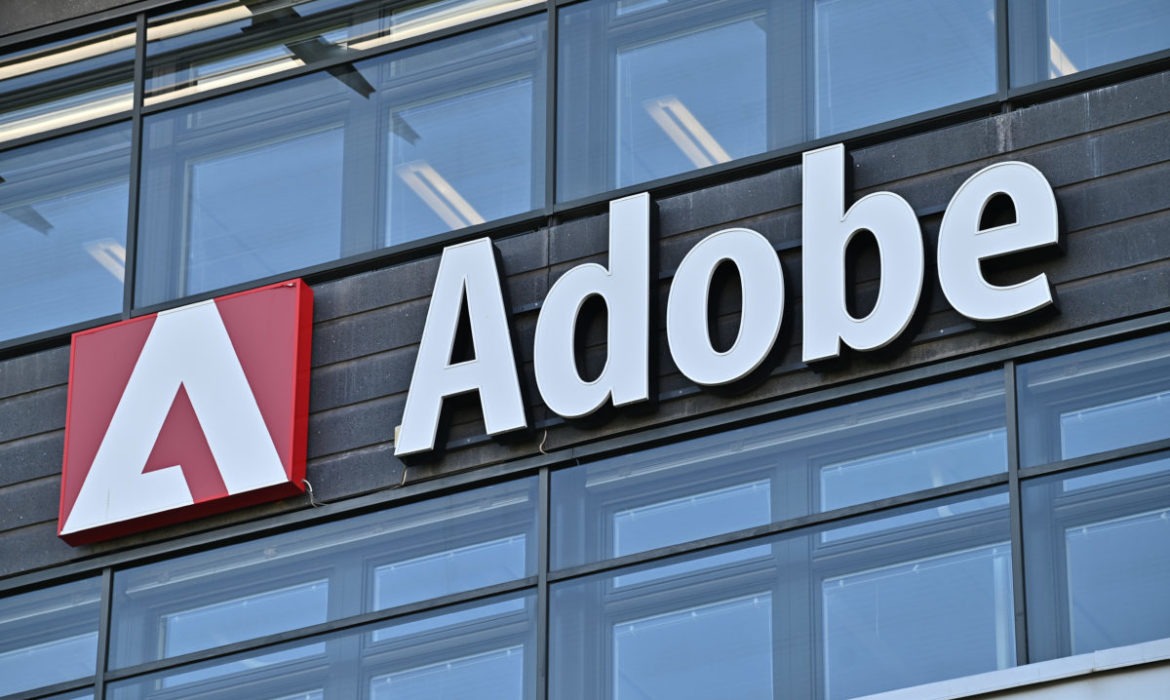 Stocks of Adobe fell about 10% on Wednesday after the software company cut its fiscal year estimates due to the sales suspension in Russia. Adobe announced on March 4, the first day of the quarter, that it was suspending new sales in Russia and Belarus after the Russian invasion of Ukraine. In its fiscal first-quarter profit report after trading closed on Tuesday, Adobe said it was lowering its forecast for annual recurring revenue by $75 million for fiscal 2022 due to the reduction in the region.

While Adobe will continue to sell products in Ukraine; It reduced the expected Digital Media ARR by an additional $12 million; The total reduction was $87 million. The firm estimated revenue of $4.34 billion for the fiscal year.

Firm analysts, including Piper Sandler and Deutsche Bank, cut their share price targets in response to updated Adobe numbers. Deutsche analysts changed the price from $660 to $575. Piper Sandler made the change from $600 to $545.

This is the second pace in the recent months that Adobe experienced a double-digit drop. In December, stocks fell. Since the company presented its first-quarter forecast, it has lagged behind estimates. The stock fell about 39% from its all-time high of November, up to $420.31 as of Wednesday afternoon. Despite the forecast, Adobe reported better-than-expected quarterly revenue.

In early March, Adobe released a statement. According to this, the company stops all new sales of its products and services in Russia. In addition, Adobe has cut access to Adobe Document Cloud, Adobe Creative Cloud, and Adobe Experience Cloud on media outlets controlled by the Russian government. To support the growing humanitarian crisis and refugee situation in the region, The Adobe Foundation has awarded more than $1 million in grants.