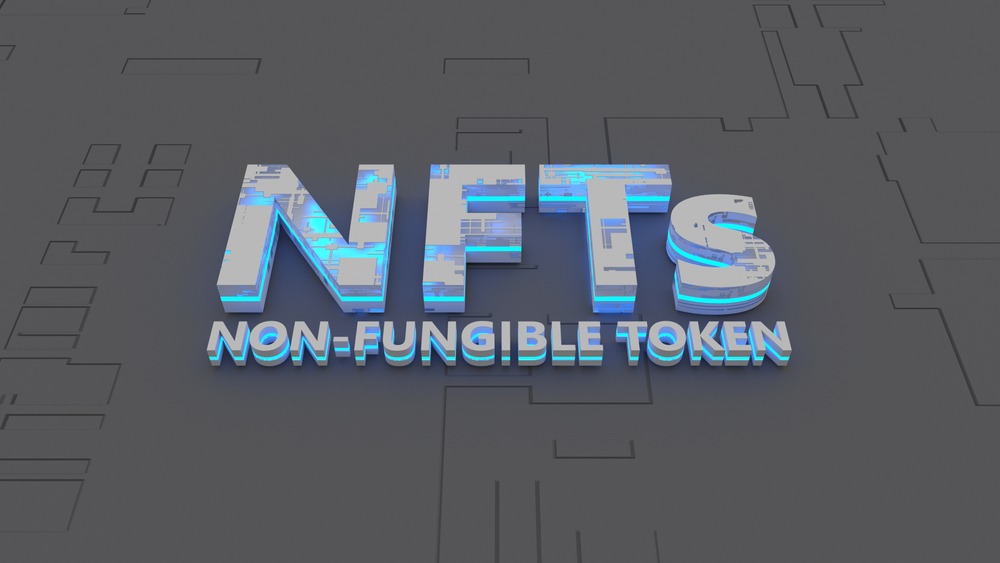 According to CEO Mark Zuckerberg, Instagram, the video and photo-sharing app owned by Meta, is preparing to integrate non-fungible tokens (NFTs) into its platform.

“We’re working on integrating NFTs to Instagram in the near future,” Zuckerberg allegedly said during a visit to the South by Southwest festival in Austin, Texas. The Facebook founder did not provide a date for the implementation. According to Casey Newton, a contributor for the Platformer newsletter, Zuckerberg also indicated that Instagram users would be able to mint their own NFTs in the coming months.

Meta did not respond promptly when asked when the NFT functionality would be ready. In October of last year, Meta changed its name from Facebook to focus on its Metaverse-related efforts. Financial information for its virtual and augmented reality research and development branch, Reality Labs, was the first time in corporate filings from the fourth quarter of 2021; it had losses of about $10 billion.

This isn’t Meta’s first attempt to enter the world of cryptocurrency. The company stated plans to introduce “Libra” (later renamed “Diem”), a USD-pegged stablecoin, in 2019; however, it was held back due to governmental license hurdles and community criticism. Silvergate Capital purchased the project; however, several former Meta employees are now attempting to restore the open-source stable coin; they’re doing this by forming their own network. In January, Twitter announced that it would support NFT profile images; hence, social media companies attempted to integrate cryptocurrencies and NFTs into their platforms.

Social media giants aren’t the only ones wanting to get in on the crypto action. Traditional financial organizations are showing interest in the area; trademark applications indicate that American Express, a major credit card company, might be entering the Metaverse. This week, American Express submitted patent applications with the US Patent and Trademark Office; it offers virtual banking and exchange services, cryptocurrency services, and the ability to use its credit cards in a non-traditional marketplace.