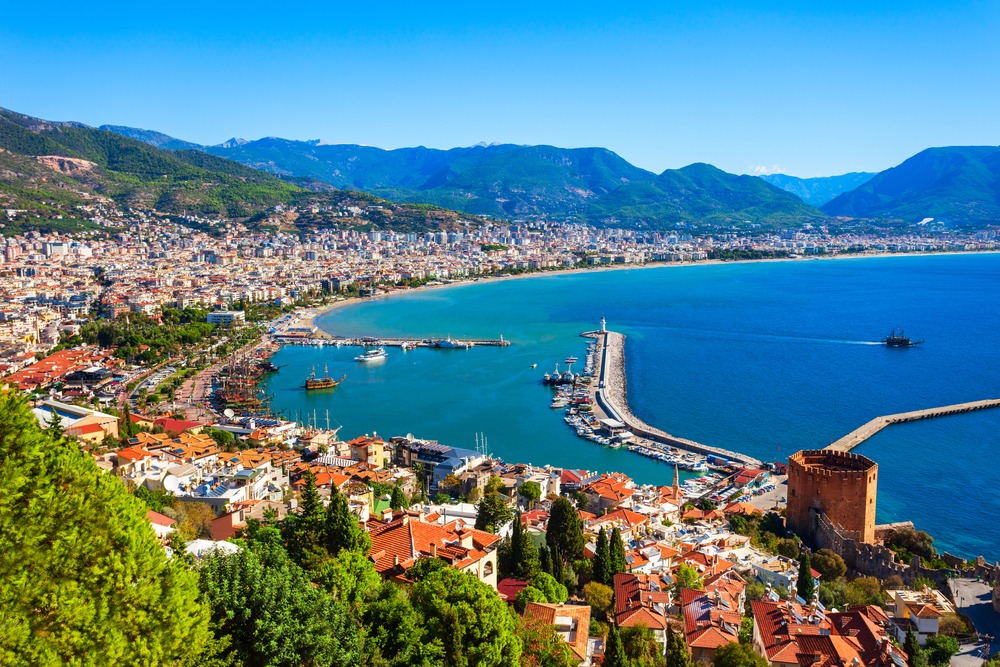 “Did your ships sink in the Black Sea?” says a Turkish proverb. They use this term when a person is contemplating something, trying to solve a seemingly insurmountable situation.

Because Turkey controls access to the Black Sea, that body of water has put Turkey on a geopolitical tightrope since Russia invaded Ukraine and launched military activities from those seas. The straits of Bosporus and Dardanelles were demilitarized after Turkey’s War of Independence concluded in 1923 with the Lausanne Treaty. An International Straits Commission was established to oversee access to and from the Black Sea into the Mediterranean. However, when the political climate in Europe deteriorated before World War II, Turkey wanted to amend the pact and negotiated the Montreux Convention in 1936. Turkey’s dominance of the straits between Europe and Asia gives it a unique naval strength to this day.

Which Side Does Turkey Stand on?

When Turkey’s Foreign Minister Mevlut Cavusoglu referred to Russia’s invasion of Ukraine as a “war” on Feb. 27, he granted Turkey the power to fully implement the Montreux Convention. Montreux is organized in the following way: During times of peace, Turkey ensures that all civilian and commercial vessels are allowed to pass freely. Warships from belligerent states can’t use the straits unless they’re returning to their home ports in the Black Sea when there’s a conflict that doesn’t involve Turkey.

Ukraine’s Ambassador to Turkey, Vasyl Bodnar, was mentioned in Turkish media in late February as demanding that Turkey implement the Montreux Convention and prevent Russian ships from attacking Ukraine by crossing the straits.