A Not-So-Favorable Outlook on Rupee 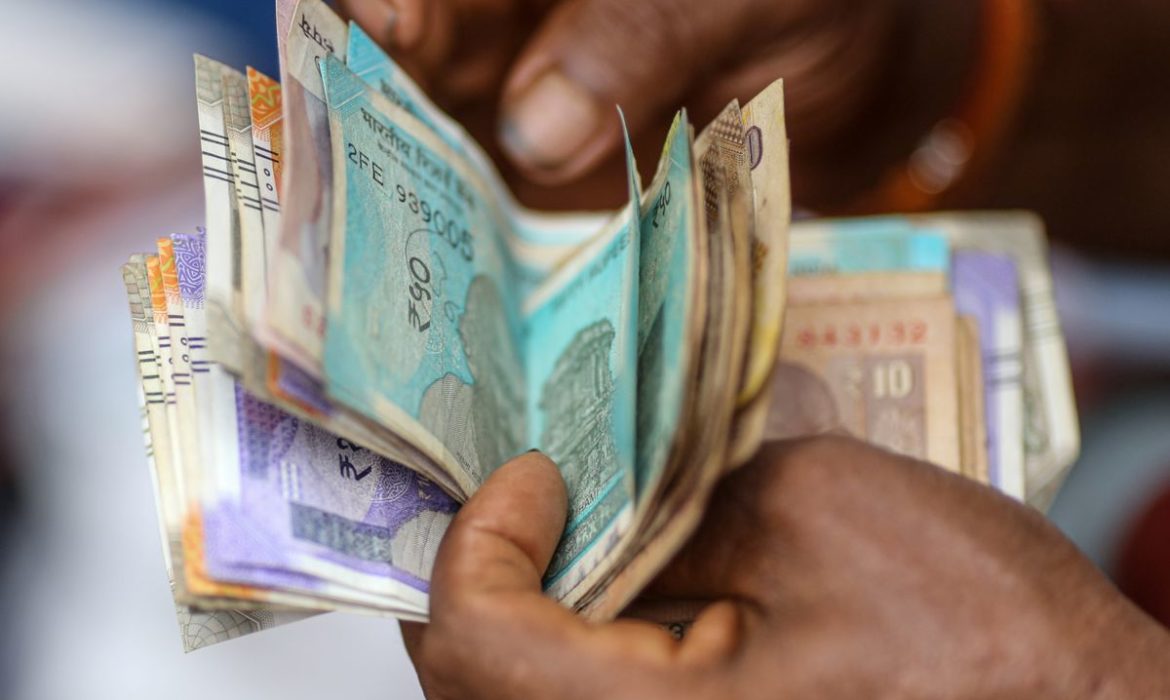 The Rupee Was the Worst-Performing Emerging Asian Currency in 2022

In 2022, the Indian rupee was Asia’s worst performer. According to a top national private bank, it will likely widen losses in the next fiscal year.

Neeraj Gambhir is a group executive in charge of the treasury, markets, and wholesale banking at Axis Bank Ltd. “A substantially wider current account deficit” in the next fiscal year will keep the rupee under pressure, he said in a Bloomberg TV interview.

Last year, the rupee fell by around 10%. The Federal Reserve’s aggressive monetary policy tightening and India’s deteriorating external finances supported the dollar on the scale. The Reserve Bank of India (RBI) may mop up any inflows to boost its foreign-exchange reserves, which could harm the rupee.

Gambhir claims that RBI has squandered a significant quantity of reserves in the previous year to control the pace of depreciation. That would be used to rebuild those reserves if there was a flow of liquidity returning to domestic markets. However, he anticipates a 2% to 3% dip in the fiscal year beginning April 1st.

The terminal rate is practically the same as the RBI. Hikes of around 25-50bps are in the works. After that, the February policy will be penciled in for a 25bps increase. Moreover, given absolute yield levels, interest in Indian bonds is expected to return as the RBI policy normalization effort concludes in the coming months. 10-year bonds are likely to trade between 7.25% and 7.5%. Budget-forecasted fiscal consolidation will continue.

In addition, the rupee bond issuance might increase in the next fiscal year. The sharp normalization of interest rates has impacted this year’s sales.

Since the authorities have encouraged local corporations to use the bond market for funding their funding needs, domestic bond market issuance has risen over time, according to Gambhir.