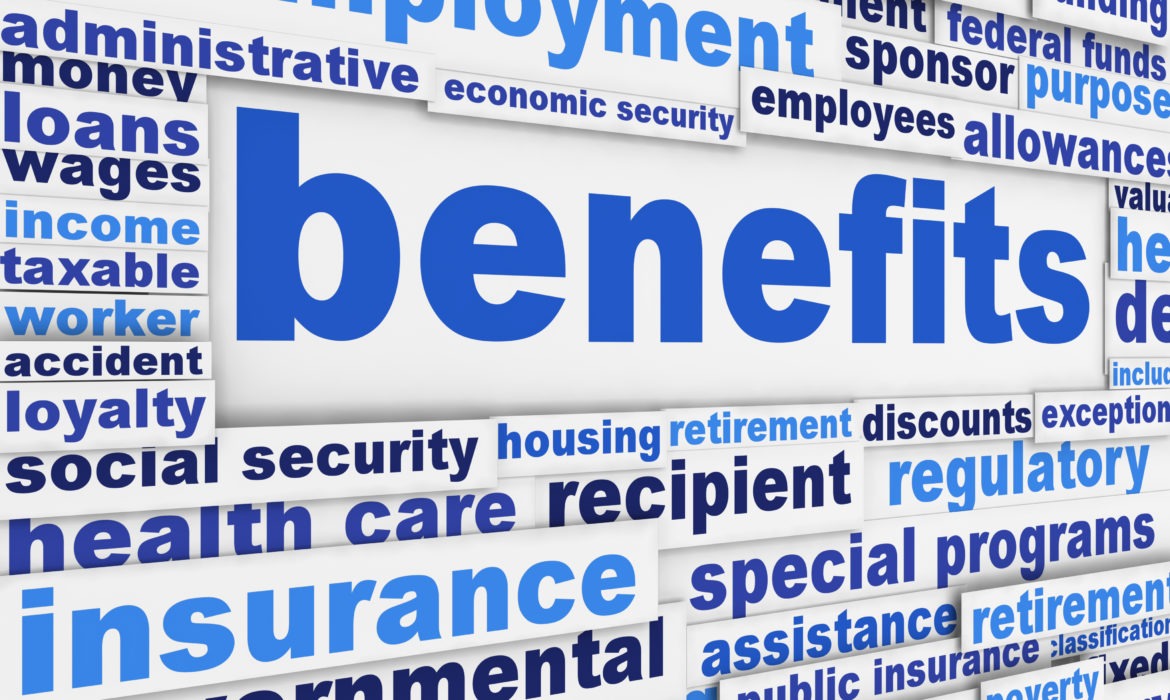 On Tuesday, Senate Majority Leader Mitch McConnell said that he could support an extension of the now-lapsed $600 federal unemployment insurance boost. It will be in case the United States President Donald Trump ends up backing it.

McConnell had a weekly Senate Republican leadership press conference. During the meeting, Journalists asked him to comment about Speaker Nancy Pelosi’s appearance to draw a red line on the weekly federal supplement. Moreover, they asked him whether he could support a negotiated spending package that would contain it.

McConnell told reporters that he is prepared to support this decision only in the event that Donald Trump and his team, who have to sign it into law, reach an agreement with their Democratic counterparts. Moreover, he added that even if he has some problems with certain parts of it, he will support it anyway.

The senator from Kentucky added that many Republicans would likely not vote for the final stimulus legislation if it restored this measure. He was confident in this statement as the measure has drawn fierce republican party criticism for months.

McConnell said that they know that it is going to be a negotiated settlement. It is not going to produce a kumbaya moment like they had back in March and April, where everybody voted aye. Nevertheless, the American people need help in the end.

The comments warn about a possible reversal in McConnell’s position toward enhanced unemployment insurance. He expressed staunch opposition to any extension in the past. He called it ‘a crazy policy’ and pledged to scrap it amid a call with House Republicans as first reported by Politico.

Though Trump does not support renewing the initiative, it is unclear if Trump’s position will change. Moreover, a fifth economic-relief package stretches into its second week with few signs of progress.

Insurance of federal unemployment forms one of the most significant rifts in ongoing stimulus negotiations between the White House and top congressional Democrats.

Senate Minority Leader Chuck Schumer and Pelosi are spearheading the discussions on the Democratic side. White House chief of staff Mark Meadows and Treasury Secretary Steven Mnuchin take the lead for the administration. McConnel has not been a part of the negotiations up now.

Republicans have repeatedly lobbed criticisms at the program. They say it allows many workers to earn more from the government. Thus, it is an incentive for people to stay on unemployment. Moreover, last week, they rolled out a plan to cut the benefit to $200 for two months. Also, the plan includes cutting transition state agencies onto a 70% wage-replacement plan starting in October.

In March, the $600 federal supplement onto state unemployment checks was enacted. Many economists credit it with boosting the economy amid a massive wave of job losses.

Nevertheless, the bulked-up payments expired on July 31. Thus, Congress has intensely debated over the amount that it should be replaced with. Republicans of the Senate are still deeply divided on their proposal. They unveiled it four days before the enhanced payments ended.

Democrats want to revive the payouts of $600 through January. They argue that the economy remains weak, with scarce jobs available for unemployed people. Over 30 million people draw benefits from unemployment.