$400 Unemployment Benefits are Coming but with Negativities 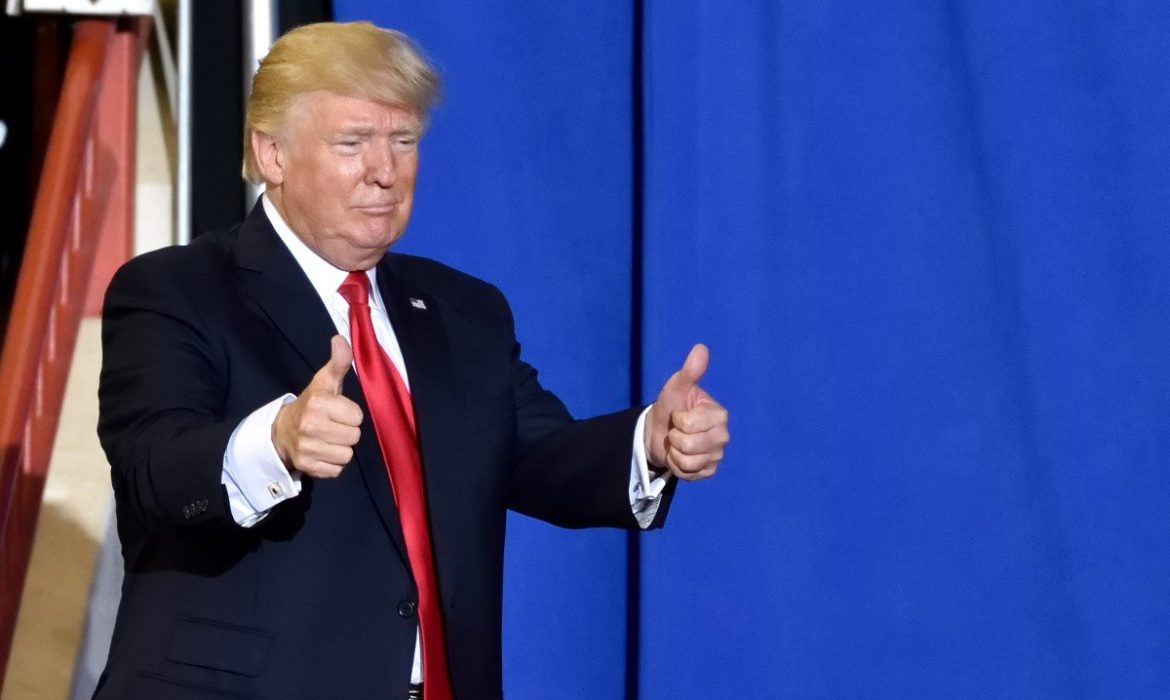 The United States President, Donald Trump, signed an executive order on Saturday. The order will partially extend the $600 per week federal unemployment benefits that expire in July as part of the CARES Act. The order signed by Trump offers $400 a week in extra unemployment aid. It is a 33% percent reduction from previous benefits. Nevertheless, it comes with a whole host of caveats. Many Americans should not count on seeing any of the $400 a week benefits for more than a few weeks, if at all when you add up those restrictions.

The federal government would only cover seventy-five percent of the unemployment benefit, or $300 per week, Under Trump’s executive order. States would be required to cover twenty-five percent of the cost from their allocations of the CRV (Coronavirus Relief Fund). It is money that was distributed to states to cover necessary expenditures incurred due to Covid-19 that did not previously account for in state budgets.

The Department of Homeland Security’s DRF (Disaster Relief Fund) will give the money to cover the $300 per week federal contribution. Executive action from Trump extends benefits until the Disaster Relief Fund will draw down to $25 billion or until December 6, 2020, whichever comes first.

For the lost wages program, the executive order requires states to pitch in $100 per person per week. Nevertheless, if governors will sign onto the program, there will be uncertainty. Because of the expenses associated with containing coronavirus coupled with a reduction in tax revenue, many face tremendous budget pressures.

The Future of Unemployment Benefits

On CNN, they asked Governor Mike DeWine (R-Ohio) if his state can afford the new unemployment benefit. He replied that the answer is that he does not know yet. Governor Andrew Cuomo (D-New York) tweeted that the executive orders can not replace legislative actions. Moreover, he added that the States could not pay 25 percent of unemployment costs simply because it is impossible.

It is bitterly ironic that the executive order asks states to contribute funds. It is ironic, especially when one of the main holdups to a Congressional deal was a request by states for up to $1 trillion in new aid to help with covering budget gaps. The CBPP (Center on Budget and Policy Priorities) estimates that state budget shortfalls will most probably reach over 20 percent in the 2021 fiscal year. Kansas expects a revenue drop of over $810 million, for example. Meanwhile, Arizona forecasts revenues to drop by over $860 million. California is expecting revenues to fall by over $30 billion in 2021. Meanwhile, New York’s tax revenues will most probably fall by $13-$16 billion in the coming two years.

The money to fund the $100 state payment will come from a $159 billion CRF (Coronavirus Relief Fund) created by the CARES Act. States will spend by the end of the year. Steve Mnuchin, Treasury Secretary, said that more than $80 billion would be available. Thus, it will leave plenty of money to allocate for the assistance of unemployment. That is accurate, though misleading. According to the NASBO (National Association of State Budget Officers), territories and states have allocated nearly 75% of funds, while states have only expended or incurred approximately 25% of the funds received.