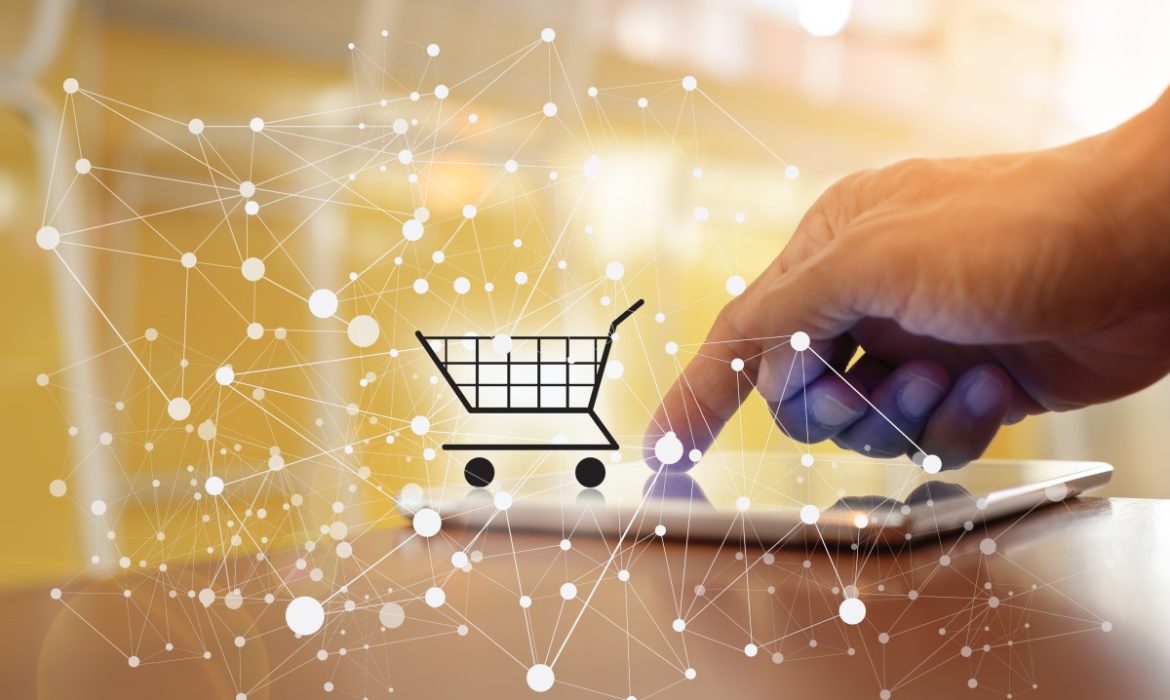 Some technologies were gifted with second life due to the coronavirus pandemic. And some simple became much more popular. QR codes are a simple example. According to CNN’s study, in December 2011, its potential users were either apathetic or struggling with the process. Almost 8 in 10 of the study’s college-age respondents didn’t understand what the matrix barcodes were or what to do with them. Furthermore, nearly 75 % stated they were unlikely to scan a QR code in the future.

However, the situation changed drastically during the pandemic. Now almost every restaurant uses those codes instead of the usual menus. There are other technologies that became a normal part of our lives. Each expands on an opportunity, while simultaneously allowing us to make shopping, dining and other experiences solo rather than social.

We increasingly see QR-based software on restaurant signage, counters and tables. It allows diners to use their own mobile devices to view menus and even send an order to the kitchen or pay. The aim is a contactless, friction-free dining experience. Additionally, CVS plans to introduce PayPal QR code technology in its U.S. stores in the fourth quarter of 2020. Hotels also use QR codes to communicate with the front desk, check-in, order room service, and more.

No one wants to touch anything – noted Mara Devitt, the senior partner at retail consulting firm McMillan Doolittle. People are so health-conscious, and our retailers have responded admirably to adjust.

This tech actually makes shopping more convenient. Devitt noted that once people experience options like curbside pickup and buy online, pick up in-store, they won’t want to return to the old experience.

During recent years, scan-and-go struggled to move forward. However, in recent months, the technology has gained renewed interest; it’s appealing not only to those, who want to avoid touching anything but also to those who don’t want to stand in a line.

Walmart is trying to meet customers at the comfort level of their choice, offering them a new open checkout experience. While the host greets customers, they decide whether they want to check out alone or with an associate.

You can also use it simply for fun. For example, Amazon’s Augmented Reality app included pumpkins printed on the outside of Halloween delivery boxes. Consumers could scan a QR code to bring the pumpkin to “life.”