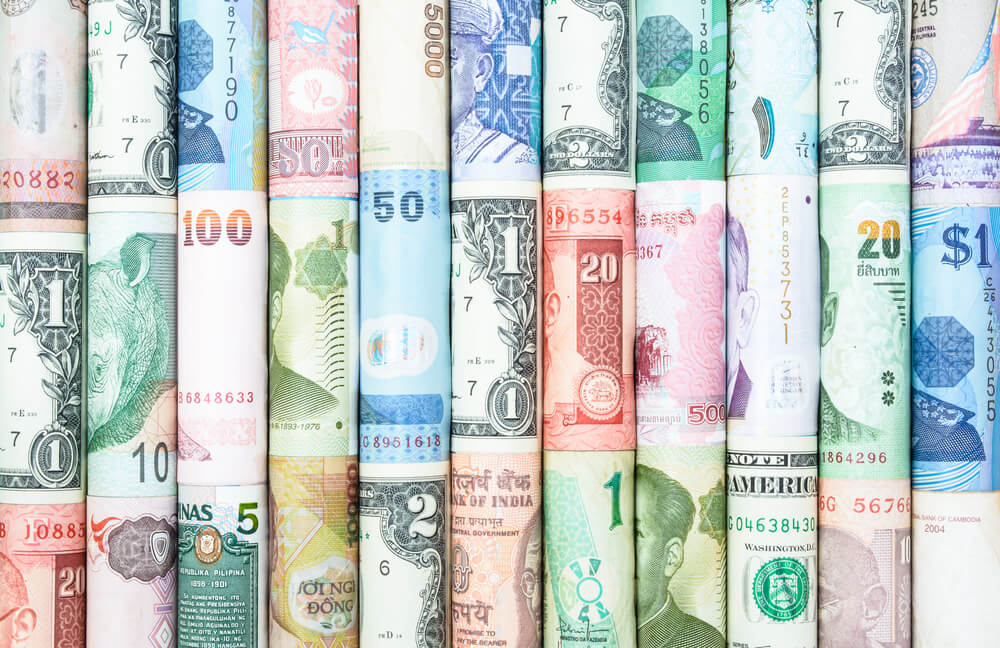 In New Zealand, the real interest rate is effectively a negative -0.70%, meaning that inflation is running at 1.70%.

The Reserve Bank of New Zealand is moving towards a looser monetary policy. Probably by the cutting rates, analysts forecast that the RBNZ will be forced to loosen monetary policy later in 2020.

We have the information to build a spreadsheet that will help us determine the verdict for each currency. There is not a single factor that can automatically determine a currency’s fundamental weakness or strength.

We are in the environment of a generally loose monetary policy and low-interest rates. It means that almost all the currencies are relatively weak. One statistic which shows this is that there is not a single currency that genuinely gives a positive yield. Every single coin is subject to an inflation rate which is equal or higher than its interest rate.

One of the two major fundamental factors is a currency’s yield. This explains why the Canadian and U.S. dollars are substantial. The fact that the rates of economic growth in both countries are reliable reinforces this fact. The second major factor is the attitude of central banks and the policy. In Canada and U.S.A, there are two central banks that have more recently tightened its monetary policy, or at least it initially refused to loosen monetary policy, but then loosened it. The United States Dollar has had stronger fundamentals than the Dollar of Canada. This is because US economic growth is expected to barely decrease from its current level of health. The Canadian GDP will most probably fall sharply. Nevertheless, there are signs that this fall is not going to be as strong as it had been expected.

On the contrary, Japanese currency signifies the weakest fundamentals. These include a relatively low economic growth, negative rates, and seriously negative yield.