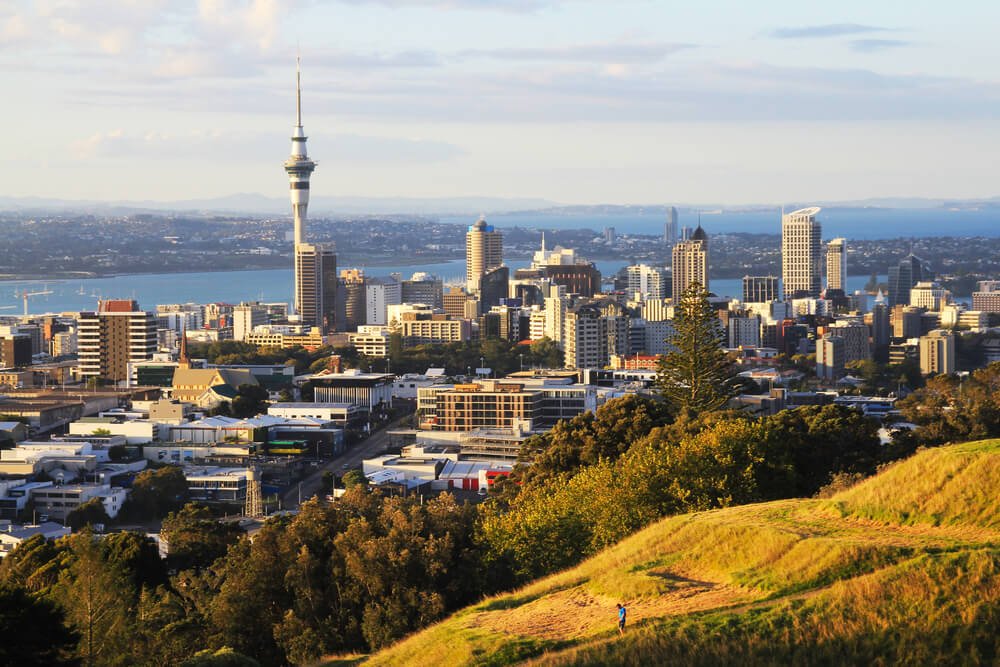 At an annualized rate of increase, 1.7% is the current Gross Domestic Product. It’s a bit lower than expected. Most probably in 2020, the price of growth will drop to 0.8%, as most forecasters expect.

The real interest rate is effectively a negative -1.15%, meaning that inflation is running at 1.90%.

The Gross domestic product of New Zealand is running at an annualized rate of increase of 2.1%. It’s the highest indicator of all major global currencies’ nations. The price of growth will drop to 0.8 in 2020. These are the assumptions most forecasters and economists are making about New Zealand’s currency.