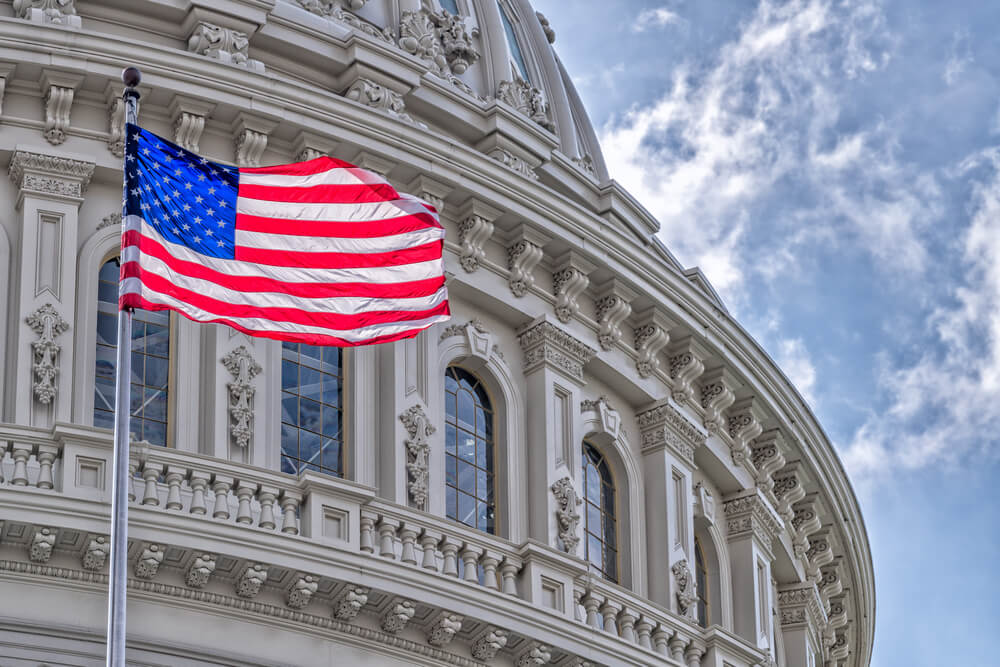 State and local governments disbursed over $2.3 billion in Emergency Rental Assistance Program funds in August. The U.S. Treasury on Friday said that was up from $1.7 billion in July. The Treasury Department also said, this was well behind the pace needed to keep up with mounting evictions after a moratorium expired.

Moreover, it said that total disbursements under the program aimed at keeping families struggling through the coronavirus pandemic in their homes reached $7.7 billion this year. That was out of $46.5 billion approved by Congress in December and March.

Also in August, 420,600 households were assisted by funds from the program compared with 364,600 in July.  That has brought the year-to-date total to 1.4 million.

State and local agencies are the ones that administer the funds for the rental assistance program. The program also relies on these agencies to verify the eligibility of tenants and landlords.

A lack of initial infrastructure and staff to distribute aid slows down the program. Burdensome documentation requirements and political resistance in some jurisdictions also slow down its launching.

The Treasury has sought to expedite the availability of rental aid funds, urging communities to adopt practices developed by higher-performing cities and states. Moreover, to follow the department’s guidelines for minimizing documentation.

On Sept. 30, Treasury will begin the process to reallocate some funds from communities that fail to meet a certain disbursement ratio. This was from a letter sent by the Deputy U.S. Treasury Secretary Wally Adeyemo, notifying state and local governments.

However, Adeyemo said, the reallocation process will be gradual, with an initial determination of expenditure data on Oct. 15, and reallocations finalized in the spring of 2022. He also said, jurisdictions that have obligated at least 65% of their initial round of funding stand to receive more reallocated funds.

In the letter, he also wrote that reallocation, as required by the statute, is an important step to ensure that resources are available in areas with the greatest needs and the highest capacity to deliver these resources.

On a conference call, U.S. Treasury officials said they hoped to be able to keep reallocated funds within the same state where they were originally allocated.

The Treasury estimates, at the current pace of disbursements, that the program would disburse some $16.5 billion in payments for all of 2021. That will aid some 3 million households and 60% of households at the highest risk of eviction.

A U.S. Treasury official said it may be possible to increase disbursements closer to $20 billion for all of 2021. That is, with more communities adopting best practices. The  emergency rental assistance program runs through September 2025.